Skip to content
By adminNovember 3, 2020Entertainment NewsLeave a Comment on Actor Eddie Hassell Killed In Texas Shooting At Age 30

Eddie Hassell, an actor best known for his roles in the Oscar-nominated film The Kids Are All Right and the NBC television series Surface, has died at the age of 30.  The actor died on Sunday after he was fatally shot while outside of his girlfriend’s apartment in Grand Prairie, Texas.

Hassel’s rep said that the shooting appeared to be tied to a carjacking. A spokesperson for the Grand Prairie Police Department released a statement noting that “the motive is still under investigation but detectives can confirm a car was taken from the scene and later recovered.”  According to The Associated Press, police took the actor to the hospital, where he was later pronounced dead. The outlet added that no arrests have yet been made tied to the case.

Hassell starred in several small roles before appearing in The Kids Are All Right alongside Julianne Moore and Mark Ruffalo in 2010. He also appeared in the sci-fi series Surface beside Leighton Meester and Lake Bell, and had a small part in the Lifetime drama Devious Maids. 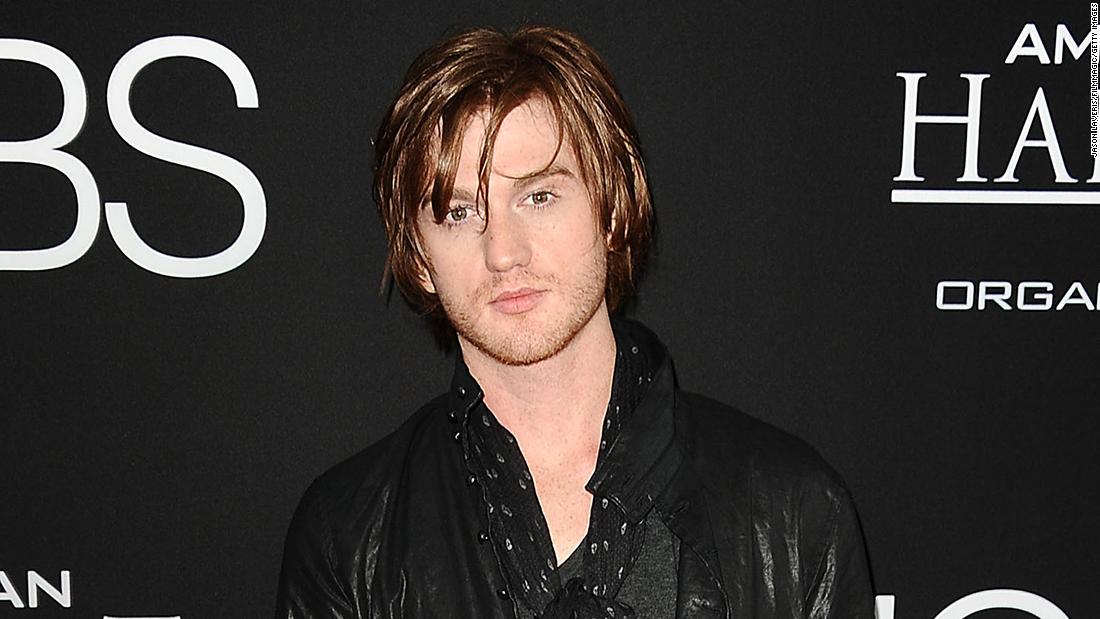 Eddie Hassell, ‘Surface’ and ‘The Kids Are All Right’ actor, killed in Texas shooting