The three major U.S. indexes rose on Monday as markets prepared for Election Day and the potential effect of the result on long-awaited stimulus. The Dow Jones Industrial Average climbed 423.45 points, or 1.6%, while the S&P 500 increased by 1.23%. The Nasdaq Composite gained 0.42% as its rise was limited by declining tech stocks.

Analysts predicted that the results of the presidential election, as well as the various Senate races, could lead to an end in the ongoing stalemate in negotiations over another round of stimulus in response to the COVID-19 pandemic. However on Monday, the Treasury Department scaled back its estimates for borrowing through the end of the year, predicting it would borrow $617 billion from October through December down from $1.22 trillion estimated in early August.

The major averages entered the month coming off of their worst week since March 20 amid rising COVID-19 cases throughout the country. 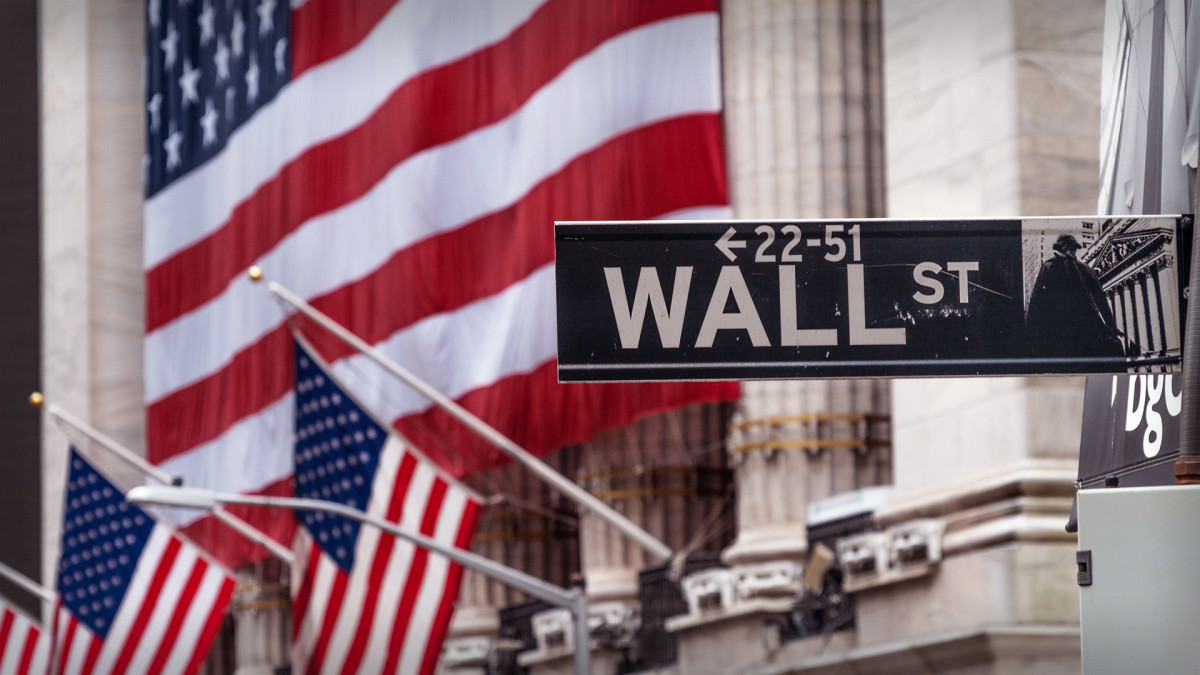 Via www.thestreet.com
The Dow finishes higher as Wall Street looks to rebound from its worst month since March. Tech…
11/02/2020 3:30 PM