Skip to content
By adminNovember 5, 2020National NewsLeave a Comment on Protests In NYC, Portland Lead To Arrests As U.S. Awaits Results Of Presidential Election

At least 30 people were arrested overnight in Portland, Ore., and New York City amid protests that erupted in response to the U.S. presidential election.

Approximately 10 people were arrested Wednesday evening in downtown Portland where a demonstration was declared a riot as storefronts were smashed and ATMs damaged. Oregon Gov. Kate Brown activated the National Guard to assist local law enforcement with combating the widespread violence. The demonstration of some 350 people formed in the North Park Blocks of Portland before marching downtown and was declared a riot after the violence erupted, police said.

In New York City, police said more than 20 people were arrested, accusing them of attempting to “hijack a peaceful protest by lighting fires, throwing garbage and eggs in Manhattan.” The New York Police Department said on Twitter that officers had confiscated weapons such as knives and M80 fireworks while attempting to disperse a demonstration. 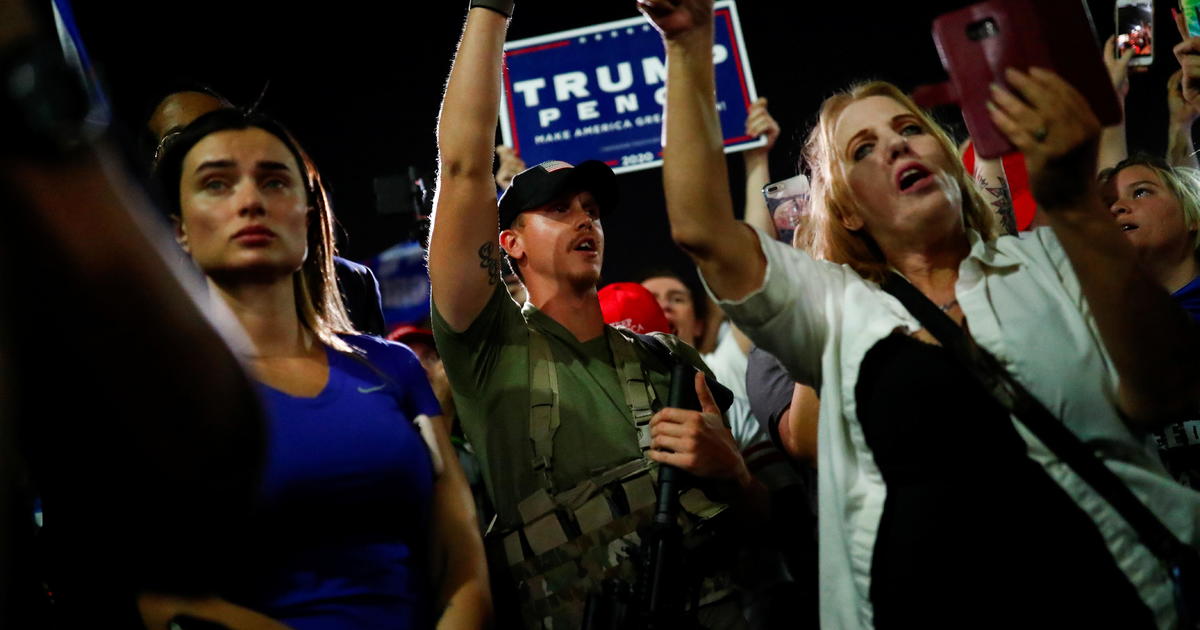 Via www.cbsnews.com
The 2020 election featured record turnout and an impassioned electorate. That momentum continued…
11/05/2020 4:38 AM