After 21 years of marriage, “Real Housewives of Beverly Hills” star Erika Jayne has filed for divorce from her husband Tom Girardi.

“After much consideration, I have decided to end my marriage to Tom Girardi,” the reality star said in a statement, adding, “This is not a step taken lightly or easily. I have great love and respect for Tom and for our years and the lives we built together. It is my absolute wish to proceed through this process with respect and with the privacy that both Tom and I deserved. I request others give us that privacy as well.”

The couple married in 1999 after meeting at Chasen’s in West Hollywood, where Jayne was serving cocktails and Girardi was a frequent patron. Six months after meeting, the two were engaged.

Jayne was previously married to Thomas Zizzo, with whom she shares a son, Tommy, 26. 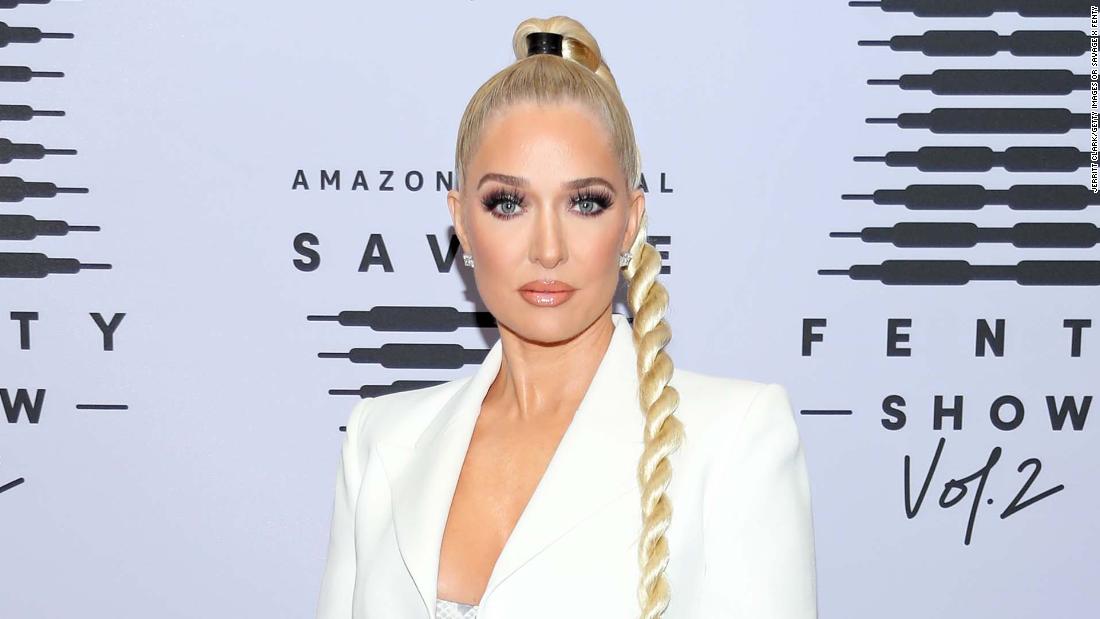