Skip to content
By adminNovember 6, 2020Entertainment NewsLeave a Comment on Production Of Upcoming Film “Don’t Worry Darling” Is Shut Down Due To Positive COVID-19 Case

The Olivia Wilde-directed film Don’t Worry Darling, has temporarily stopped filming in Los Angeles after a team member tested positive for COVID-19. The film stars Wilde, Florence Pugh, Harry Styles, Chris Pine, Kiki Layne, Gemma Chan, and Nick Kroll, and has been shooting since last month. The positive test was discovered after a series of ongoing tests on site, which is regularly required of all crew members on most live-action film and TV productions. The individual is currently in isolation, and cast members are quarantining as a precaution, given their close proximity to the individual.

Per guidelines, production is presumed to shut down for 14 days. Photos of the actors on Don’t Worry Darling, including Pine and Styles, were taken from around the set a day before the positive test was revealed. 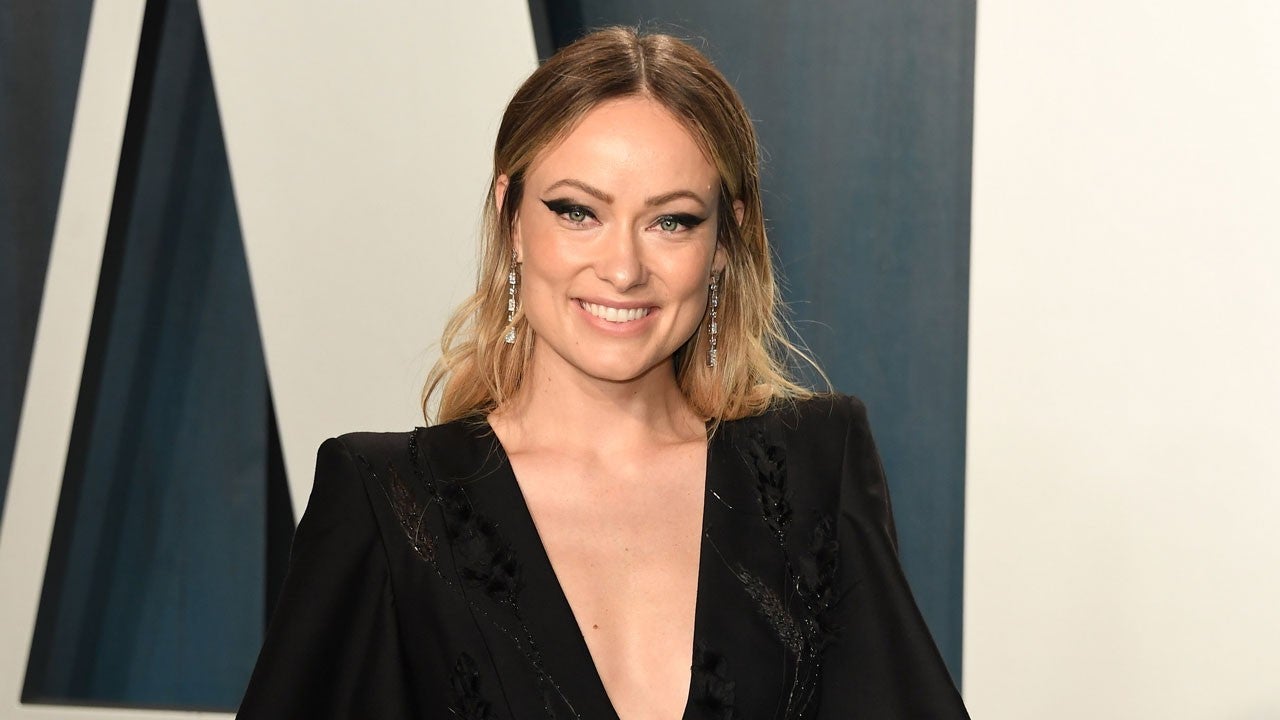 Via www.etonline.com
Olivia Wilde’sDon’t Worry Darling has temporarily shut down production due to coronavirus…
11/05/2020 2:04 PM