Skip to content
By November 9, 2020National NewsLeave a Comment on Tropical Storm Eta Makes Landfall On Cuba On Track Towards Florida

Tropical Storm Eta was heading toward the Florida Keys on Sunday night after making landfall in central Cuba overnight with 65 mph winds. Eta could get stronger, and forecasters warned it could be a hurricane by the time it reaches the Florida Keys.

Forecasters also continued to warily watch Eta’s forecast path, which takes the tropical storm into the Gulf by Monday and turns it northward.  Eta should reach the eastern Gulf of Mexico by late Monday into Tuesday.

Eta could bring 6 to 12 inches of rain to parts of Central and South Florida, with isolated areas getting up to 18 inches. Tornados will also be possible in the Keys and southern Florida. 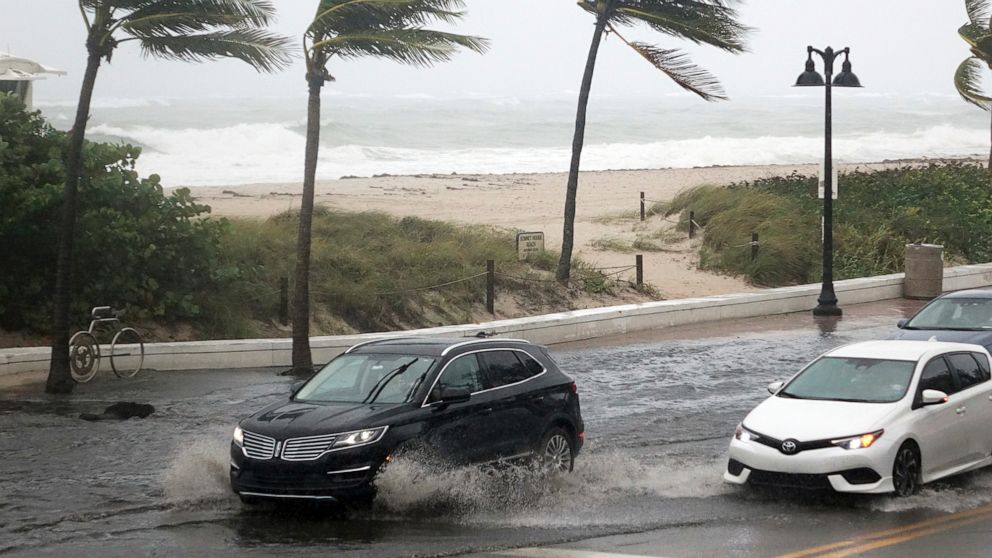 Via abcnews.go.com
Tropical Storm Eta is making landfall this morning along the south-central Coast of Cuba with…
11/08/2020 4:57 PM