Skip to content
By November 11, 2020Entertainment NewsLeave a Comment on Netflix Renews ‘The Umbrella Academy For Season 3

Like the first two seasons, Season 3 of The Umbrella Academy will consist of 10 episodes. Production is set to begin in Toronto this February. 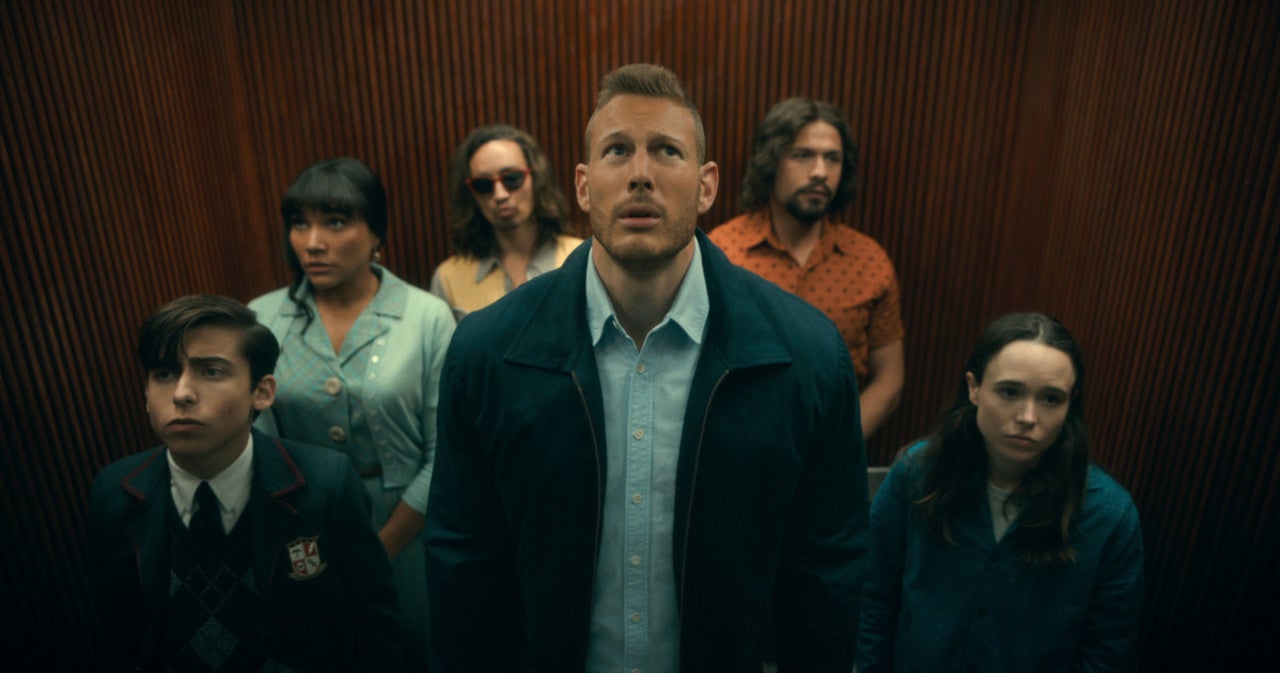 ‘The Umbrella Academy’ Renewed for Season 3 at Netflix

Via popculture.com
The super-powered Hargreeves siblings are headed back to Netflix for another season. On Tuesday,…
11/10/2020 11:51 AM