Skip to content
By November 13, 2020National NewsLeave a Comment on Five Americans Among Those Killed in Egypt Helicopter Crash

Five Americans were among seven international peacekeepers killed when their helicopter crashed in Egypt’s Sinai Peninsula. All indications are that the crash, which also left one American peacekeeper injured, “appears to be mechanical in nature”. The peacekeepers are part of the international mission that oversees the enforcement of the 1978 peace treaty between Egypt and Israel.

The MFO said in a revised statement issued on its website: “We are deeply saddened by the loss on November 12, 2020, of seven of our uniformed military colleagues from three countries who died in a helicopter crash during a routine mission. This included one Czech, one French, and five U.S. MFO members, and our thoughts and prayers go out to the families of these soldiers at this difficult time. We wish the one U.S. MFO Member who survived the crash a speedy recovery.”

Acting Defense Secretary Christopher Miller said in a statement: “the Defense Department is deeply saddened by the loss of five U.S. and two partner nation service members in a helicopter crash in the Sinai Peninsula operating with the United Nations Multinational Force and Observers. Yesterday we recognized the sacrifice of millions of American veterans who have defended our nation for generations, and today we are tragically reminded of the last full measure our uniformed warriors may pay for their service. I extend the Department’s condolences to the families, friends and teammates of these service members.”

There are 452 U.S. military personnel among the force of 1,154 international peacekeepers that is part of the legacy mission in the Sinai Peninsula to enforce the 1978 peace treaty between Egypt and Israel. Active duty military personnel were assigned to the mission for decades, but in recent years it has been carried out by National Guardsmen. 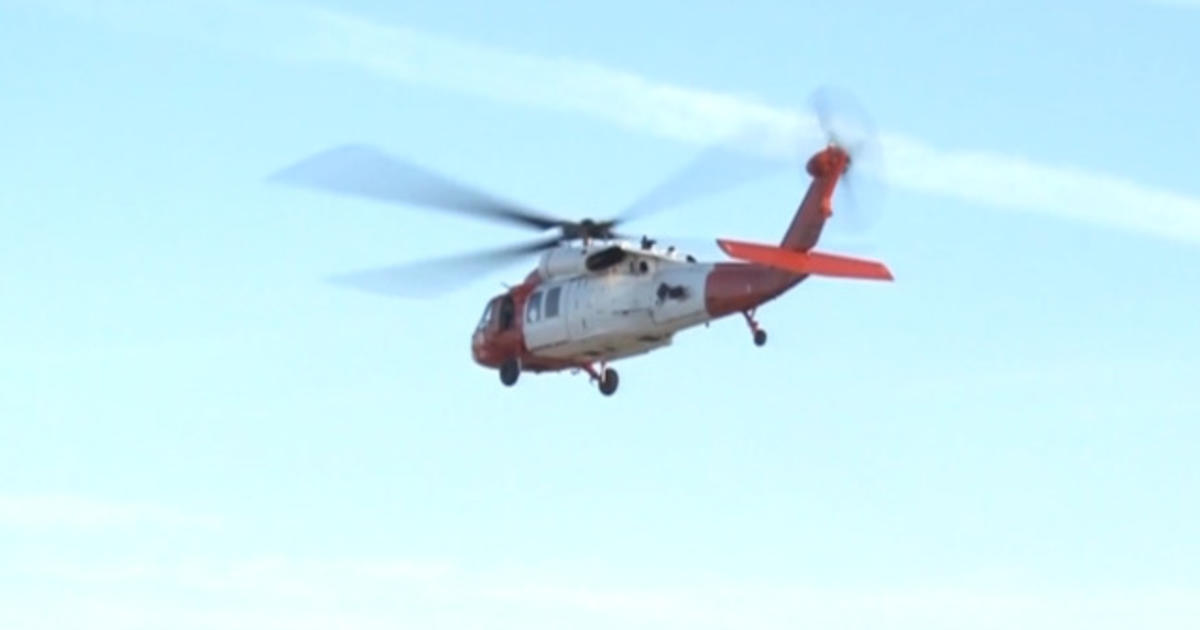 Via www.cbsnews.com
Five Americans on a peacekeeping mission were killed when a military helicopter crashed in…
11/12/2020 7:06 PM