Skip to content
By November 13, 2020National NewsLeave a Comment on Republican Senators And Other Officials Push For President-Elect Biden To Receive Intelligence Briefings

On Thursday, an increasing number of senate Republicans and former national security officials pushed to grant President-elect Biden access to presidential-level intelligence briefings, a key step in transitioning to the White House.

The congressional Republicans acknowledged a need for Biden to begin to get critical information about the nation’s security, and over 150 former national security officials in a letter on Thursday urged the GSA to recognize Biden and Vice President-elect Kamala Harris as the winners of the election, giving them access to the President’s Daily Briefing and to begin to obtain the security clearances necessary for members of the transition team.

The group, which includes several former Trump administration officials, warned of serious national security risks as a result of the delay in Biden’s transition. Senate Republicans have also voiced support for Biden to receive the briefings. 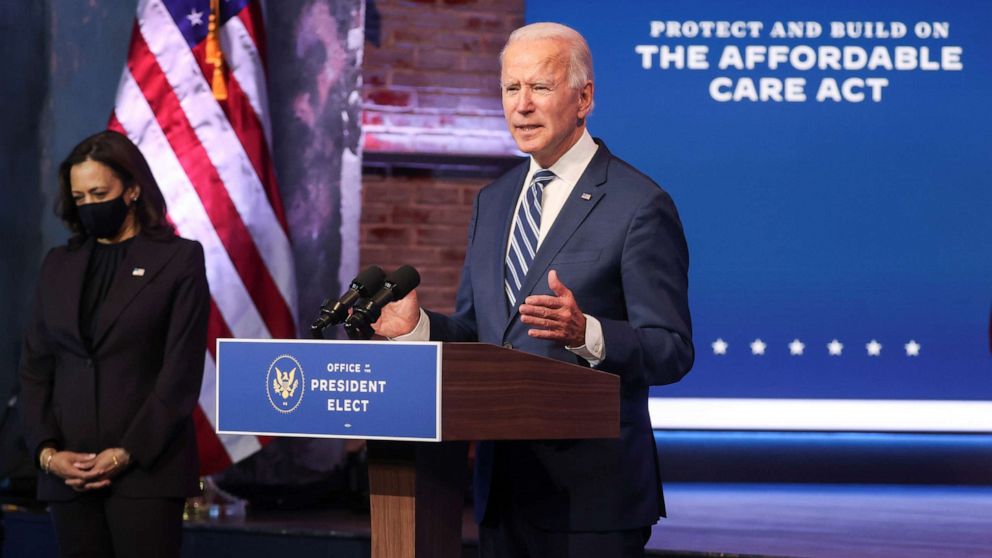 Via abcnews.go.com
A growing number of Republican senators are calling on the Trump administration to grant…
11/12/2020 5:10 PM