After many delays, the Friends reunion is finally happening. Series star Matthew Perry confirmed the news on his Twitter page, revealing that filming is set to begin in March 2021: “Friends reunion being rescheduled for the beginning of March. Looks like we have a busy year coming up. And that’s the way I like it!”

The reunion will be a retrospective special that will allow the cast to look back at the show’s biggest moments. Fans have long been awaiting the special reunion episode, which was originally set to bring the cast together to celebrate the show’s big move from Netflix to HBO Max. The episode was originally going to be released back in May 2020. However, due to COVID-19, they had to reschedule the episode’s filming several times.

Along with the original cast getting together, a special host will also appear on the reunion.  As of press time, there was no word if there will still be an audience for the special taping. 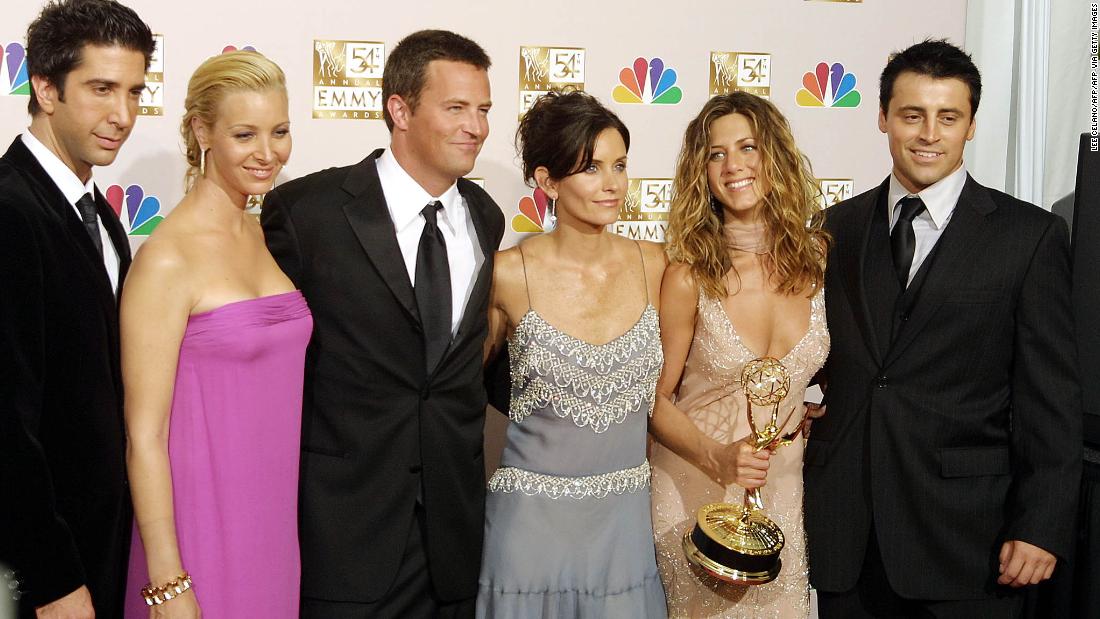