Skip to content
By November 18, 2020Entertainment NewsLeave a Comment on Michael B. Jordan Named People Magazine’s ‘Sexiest Man Alive’ for 2020

Michael B. Jordan has been named PEOPLE magazine’s Sexiest Man Alive. The 33-year-old actor is on the cover of the publication’s annual issue, admitting it’s a “good club” to be joining. Jordan told PEOPLE: “It’s a cool feeling. You know, everybody always made that joke, like, ‘Mike, this is the one thing you’re probably not going to get.’ But it’s a good club to be a part of.”

The ‘Creed’ and’Black Panther’ star revealed the women in his family “are definitely proud” of his latest moment of recognition, and noted his late grandmother used to collect the Sexiest Man Alive edition of the mag. He added: “When my grandmother was alive, it was something that she collected, and then my mom naturally reads it a lot and my aunts as well. This is one that they’re definitely going to have a special place for.”

Michael – who is currently single – admitted he’s keen to start a family over the next decade, and by 2030 he’d like to have made a creative move behind the camera. Commenting on his goals, he said: “[I’d like] to be maybe directing a little more, acting less, producing a lot more…Just growing, whatever the next evolution of me is. Hopefully a family by then, I’m going to throw that in the universe.” 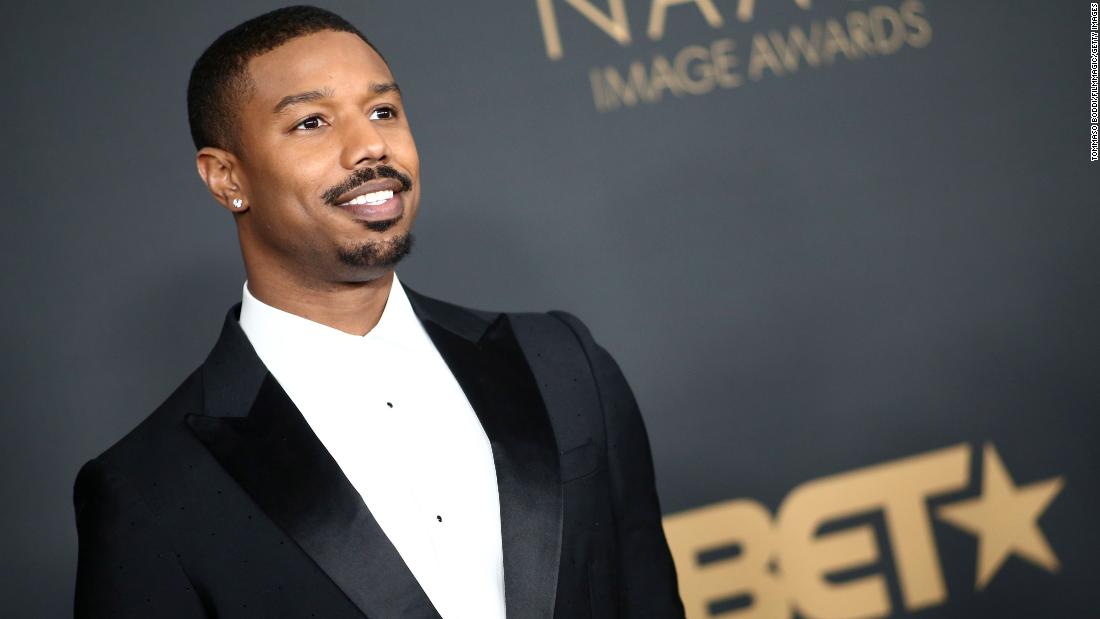