Skip to content
By November 18, 2020Entertainment NewsLeave a Comment on Sylvester Stallone Joins Cast Of Upcoming ‘The Suicide Squad’

Director James Gunn has revealed that Sylvester Stallone has joined the cast of “The Suicide Squad.”  Gunn shared on Instagram, “Always love working with my friend @officialslystallone & our work today on #TheSuicideSquad was no exception. Despite Sly being an iconic movie star, most people still don’t have any idea what an amazing actor this guy is.”

Stallone posted on his own Instagram, captioning a photo of a Deadline report: “Working with this incredible Director on this astounding project has made this an amazing year. I am a very lucky man to be surrounded by such talent.” 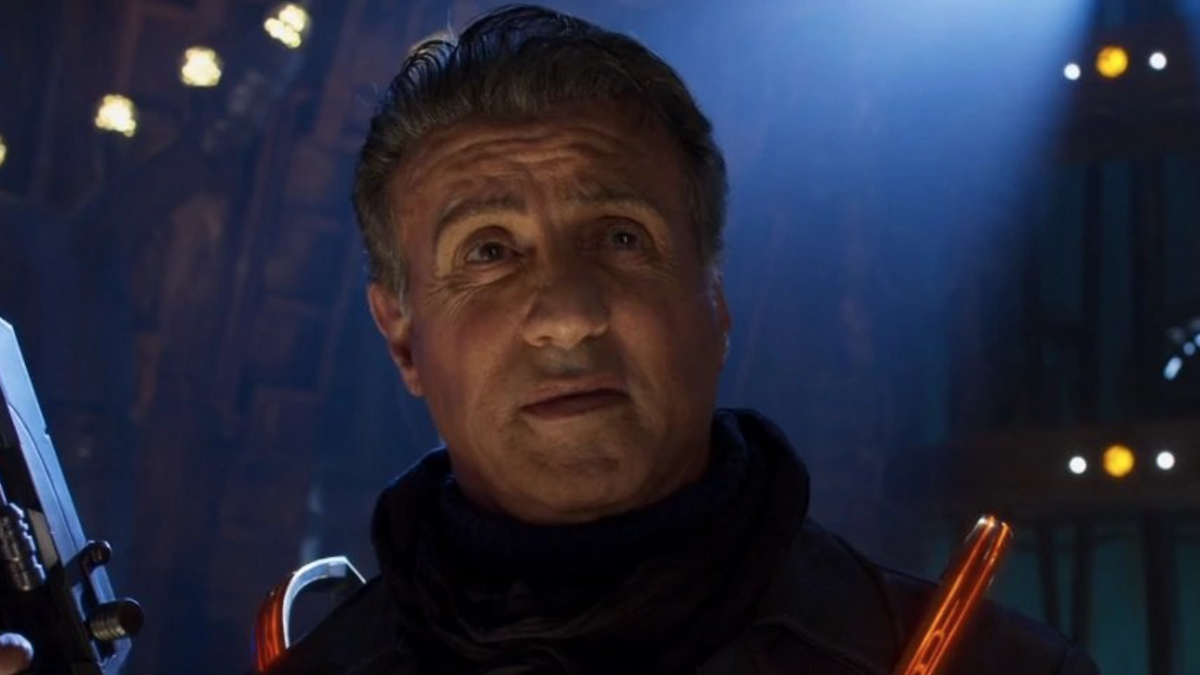 Via consequenceofsound.net
The blockbuster actor previously had a small role in director James Gunn’s Guardians of the…
11/16/2020 7:19 AM