Skip to content
By November 19, 2020Entertainment NewsLeave a Comment on Conan O’Brien To End His Late Night Show For New Show on HBO Max

Conan O’Brien is ending his 28-year career in late-night TV in June. O’Brien, 57, will wrap-up his nightly talk show on TBS, and wil move to a weekly variety series on HBO Max.

“Conan,” which airs Monday through Thursday (11 EST/PST) will conclude after its 10th season ends in June. O’Brien joked in a statement, “In 1993, Johnny Carson gave me the best advice of my career: ‘As soon as possible, get to a streaming platform. I’m thrilled that I get to continue doing whatever the hell it is I do on HBO Max, and I look forward to a free subscription.”

O’Brien began his late-night career in the 1993 with “Late Night with Conan O’Brien.” But after his short-lived run after taking over “The Tonight Show” from Jay Leno ended, O’Brien left and landed at TBS, becoming the longest-tenured late-night host. 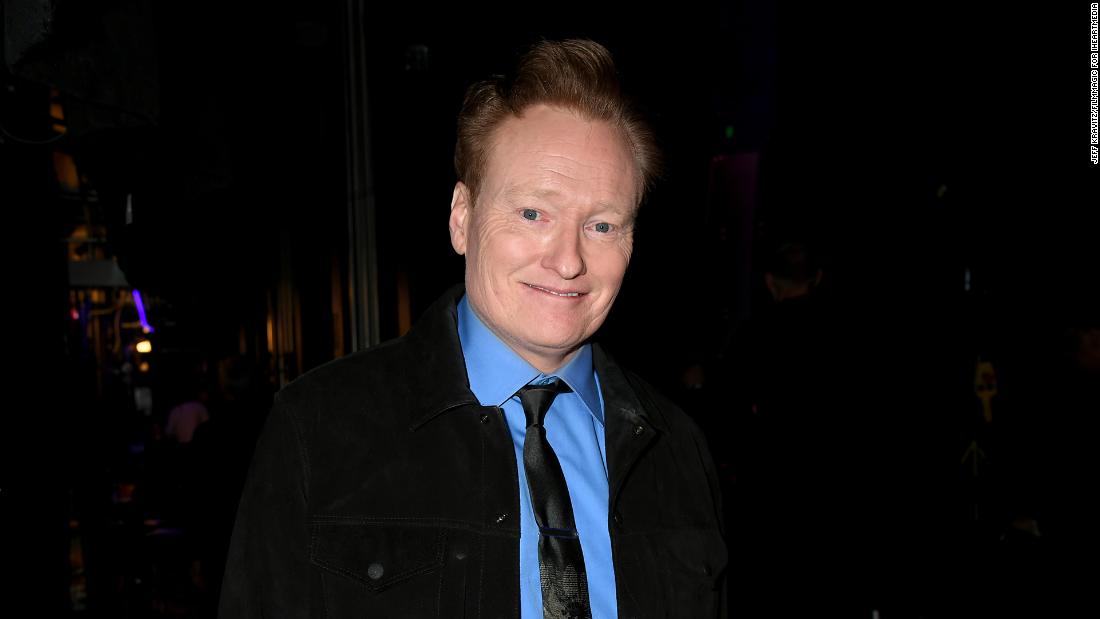