Skip to content
By November 23, 2020National NewsLeave a Comment on Teenager Arrested in Wisconsin Mall Shooting That Injured Eight

Authorities said on Sunday that a 15-year-old boy has been arrested in a shooting that left eight people injured at a Wisconsin mall. Wauwatosa Police Chief Barry Weber said in a news conference that the teenager was arrested Saturday night with a gun allegedly used in the shooting. Weber did not identify the teen. A spokeswoman for the police department also said that several other people were arrested in connection with the shooting, but did not provide details.

Authorities said the shooting followed an altercation between two groups at the Mayfair Mall in Wauwatosa, outside Milwaukee, on Friday afternoon. Among the wounded was a teenager, but authorities said they could not confirm if it was the suspected shooter.

Police say the shooter fled the mall as tactical teams cleared the space of patrons and worked to contain its 1.2 million square feet, a process that took several hours. 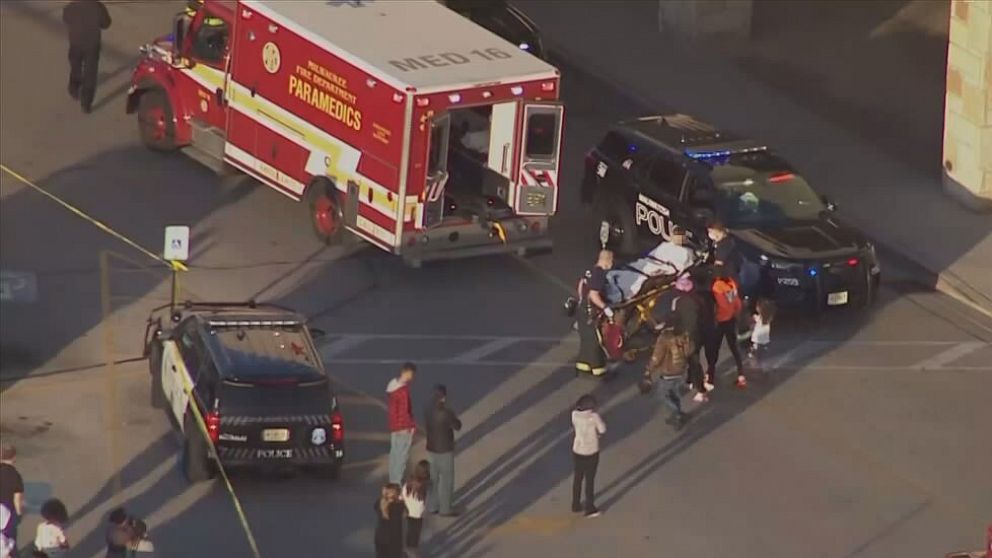