Skip to content
By November 24, 2020Entertainment NewsLeave a Comment on Filming To Begin On ‘Black Panther 2’ To Begin in July 2021

The sequel to the Marvel film Black Panther will begin filming in Atlanta next July. The sequel was temporarily put on hold after the death of Chadwick Boseman, who played the titular superhero. According to The Hollywood Reporter, initially the plan was to start production in March 2021.

Actor Tenoch Huerta is in talks to play one of the antagonists. Letitia Wright, Lupita Nyong’o, Winston Duke and Angela Bassett are expected to return for the next chapter, with many hinting that Wright’s character Shuri may take on a more prominent role.

There has been no update yet on who might take over late Boseman’s role and neither has the studio revealed its plans on how they will proceed without Boseman, although they have indicated that they will not use CGI to include the late star in the film. Boseman portrayed Black Panther and his alter ego, T’Challa, in the 2018 film. He was diagnosed with stage III colon cancer in 2016 and in August, the actor died at home in Los Angeles, with his wife and family members by his side. 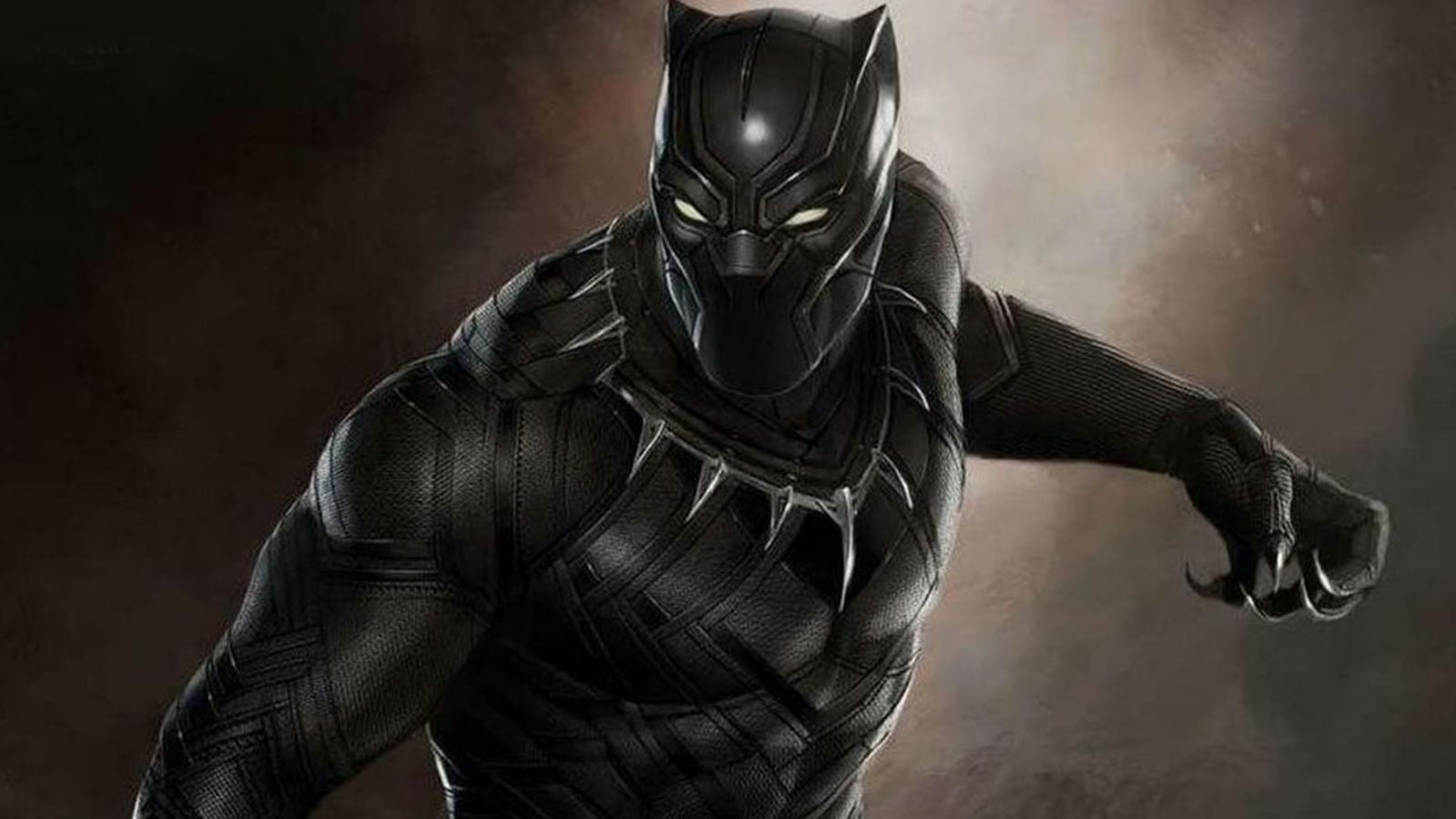 Via consequenceofsound.net
Actor Tenoch Huerta from Netfllix’s Narcos: Mexico is in talks to play one of the film’s…
11/21/2020 3:32 PM