Skip to content
By November 27, 2020National NewsLeave a Comment on Supreme Court Blocks Coronavirus Restrictions On Houses Of Worship

In an unsigned majority opinion, the court said the restrictions would violate religious freedom and are not neutral because they “single out houses of worship for especially harsh treatment.” While religious institutions were affected, businesses categorized as essential could admit as many people as they wish, the court said, and the list of such businesses included acupuncture facilities and others the court said were not essential. The court said there’s no evidence that the organizations that brought the lawsuit have contributed to the spread of Covid-19.

During a briefing call with reporters on Thanksgiving morning, NY Governor Andrew Cuomo said: “The Supreme Court ruling on the religious gatherings is more illustrative of the Supreme Court than anything else …. This was really just an opportunity for the court to express its philosophy and its politics. It doesn’t have any practical effects,” he said, adding, “The decision isn’t final. Second, it didn’t affect our mass gathering rules. So it didn’t mention those. It didn’t mention the overall limits.” 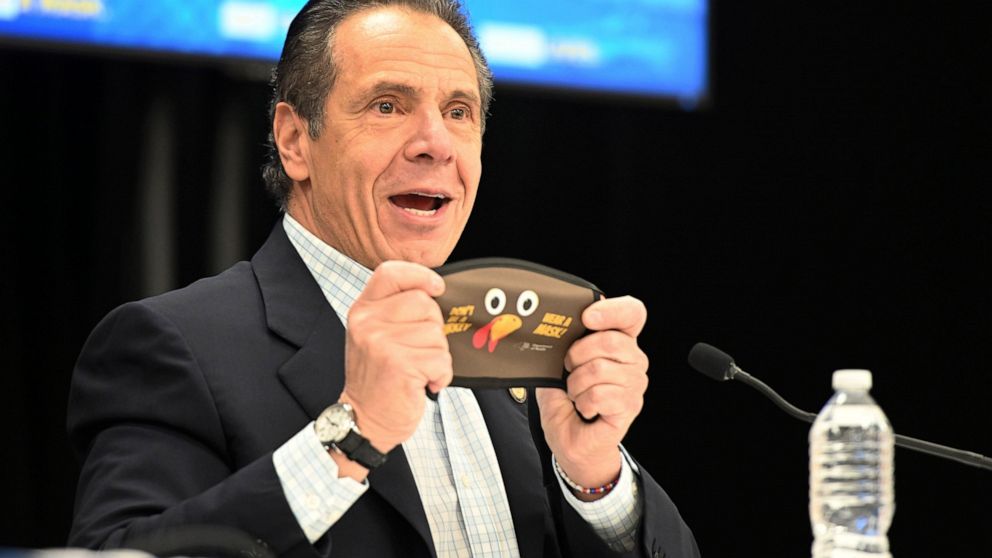