Skip to content
By December 4, 2020Entertainment NewsLeave a Comment on Ken Jeong and Joel McHale To Co-Host New Year’s Eve Telecast On Fox

The network announced Wednesday in a statement: “Ken and Joel together are one of the funniest duos out there. These two have been toasting and roasting each other on national television for years, so they were the perfect pair to ring in the New Year. Also, we love Ken so much, we wanted to squeeze in three more hours of him before the New Year!” 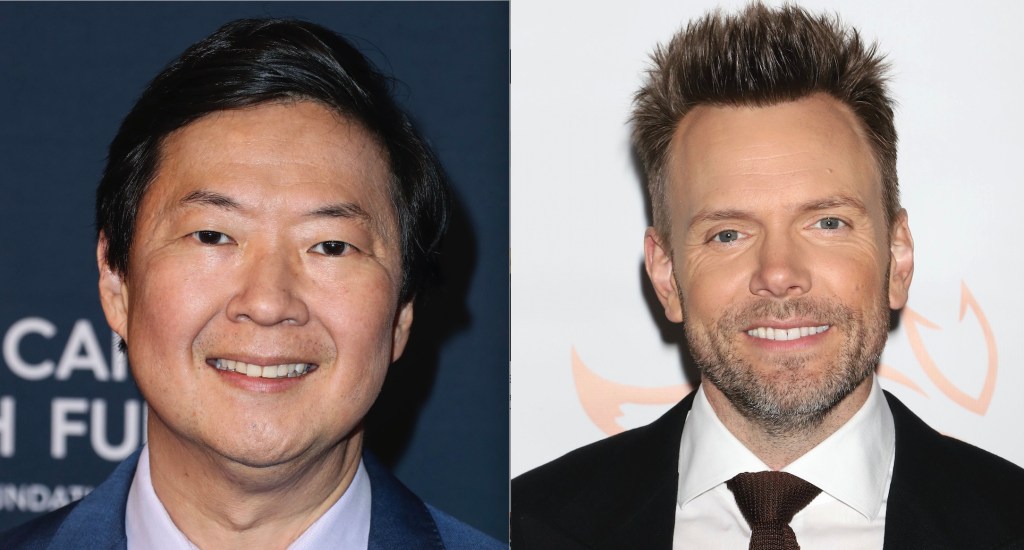 Via deadline.com
Former Community costars Ken Jeong and Joel McHale will reteam to ring in the new year as hosts…
12/02/2020 7:00 PM