Skip to content
By December 7, 2020Entertainment NewsLeave a Comment on Juliana Margulies Joins The Cast Of ‘The Morning Show’ Season 2

Former star of The Good Wife Julianna Margulies has joined the Season 2 cast of Apple TV’s The Morning Show.

The series, executive produced by Aniston and Witherspoon, is currently in production on its second season following a production hiatus due to the pandemic. Margulies is a 10-time Emmy-nominated actress, winning three for her work on ER and The Good Wife. She most recently appeared on Showtime’s Billions. 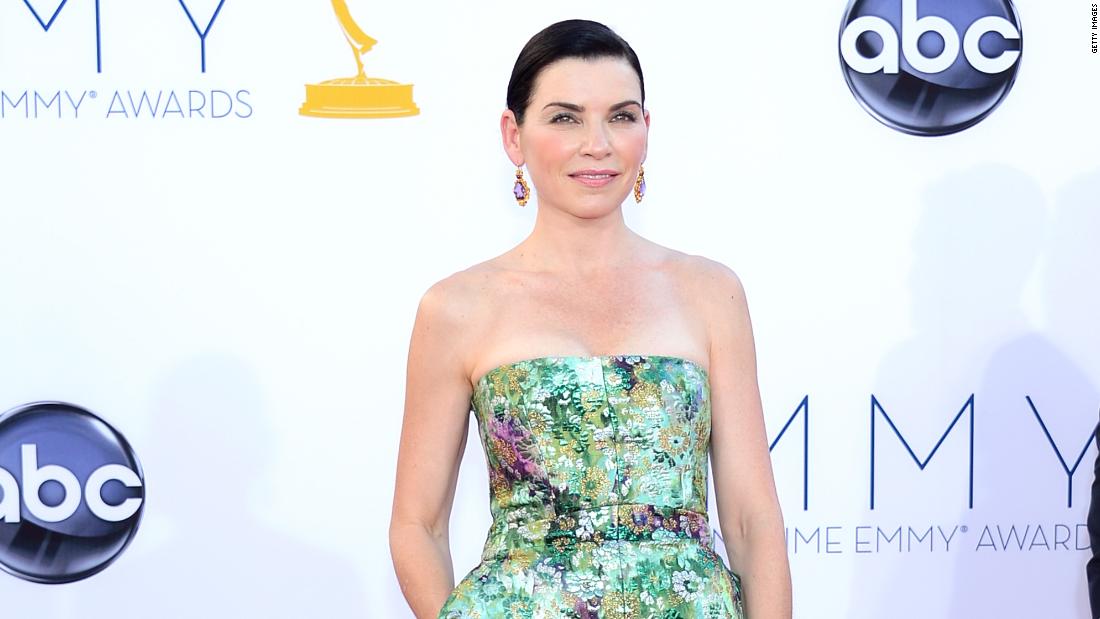