Skip to content
By December 9, 2020Entertainment NewsLeave a Comment on HBO To Premiere Second Bonus Episode of Euphoria In January

The second of two special episodes of Euphoria is set to premiere on HBO and HBO Max Jan. 24.  The episode follows Jules, played by Hunter Schafer, as she reflects on the year during the Christmas holiday.

The special bonus episode is directed by the show’s creator Sam Levinson, and Schafer serves as co-executive producer on the episode, which she co-wrote with Levinson.

The first special episode centered on Zendaya’s character Rue, debuting last Sunday. Zendaya won an Emmy Award in September for her performance in Season 1 of the acclaimed series, which focuses on teens struggling with addiction, identity and relationship issues. 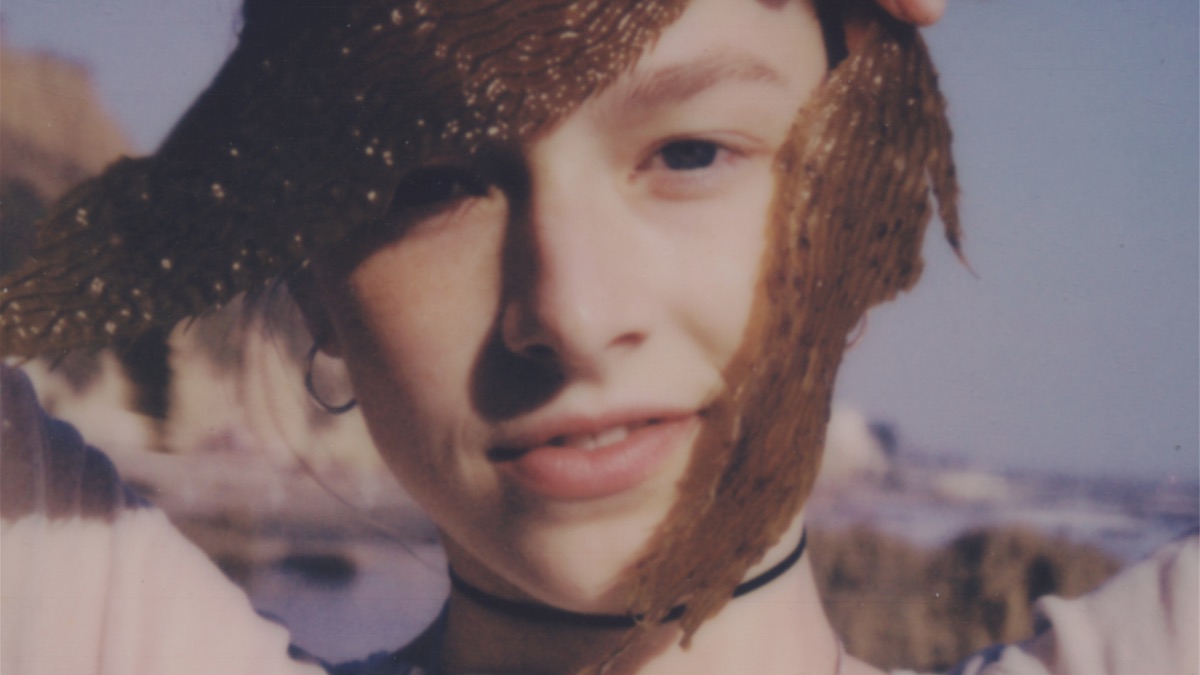