The Biden transition team announced Tuesday that President-elect Biden has named retired Army Gen. Lloyd Austin as his nominee for secretary of defense. The former commander of the US Central Command would make history as the first Black person to lead the Pentagon if confirmed by the US Senate.

Biden will formally introduce Austin as his nominee at a Wednesday event in Wilmington, Delaware. The secretary of defense controls the nation’s largest government agency and commands troops around the world.

Austin has worked closely with Biden while he was vice president, serving as the vice chief of staff of the Army and commanding general of US forces in Iraq, and later the commander of CENTCOM. Biden and Austin had discussions on a range of issues, including those in the Middle East and Central and South Asia. Austin would need a congressional waiver to be confirmed for the civilian post because federal law requires seven years of retirement from active duty before taking on the role. Austin retired from active-duty service only four years ago. 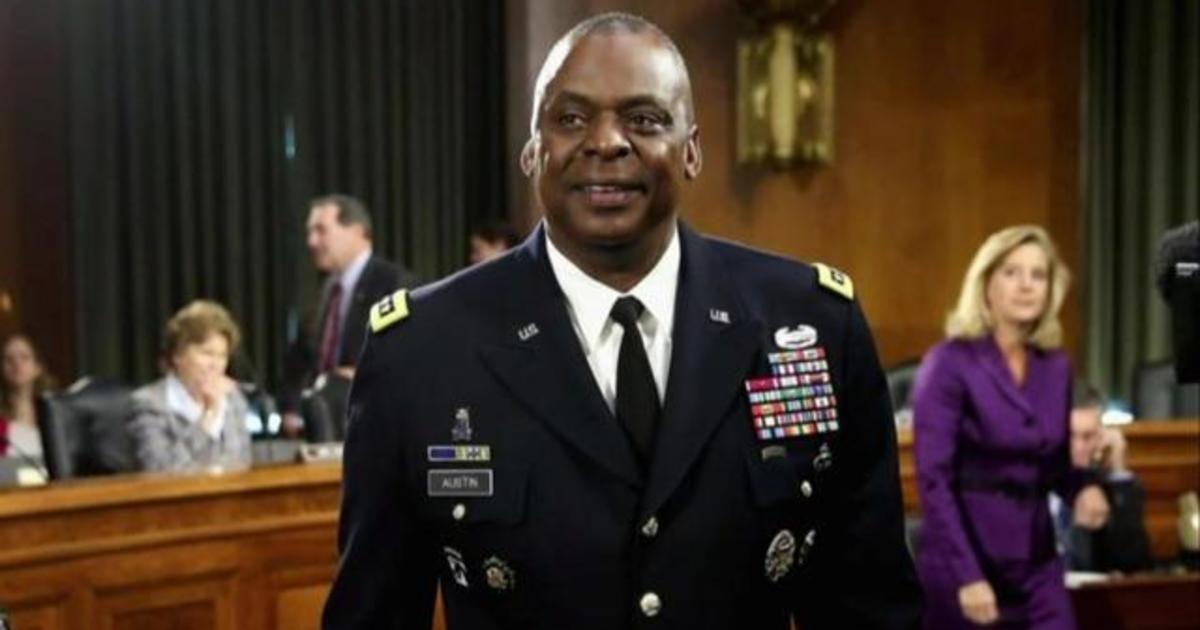