The Federal Trade Commission (FTC) and a coalition of 48 states and districts have filed antitrust lawsuits against Facebook that accused the social media platform of anticompetitive behavior, potentially force its breakup.

Both antitrust actions are based on Facebook’s dominance of the social media landscape. One lawsuit brings together nearly every state in the US, a coalition led by New York’s attorney general, Letitia James. The suit accuses Facebook abusing its market power to quash smaller competitors.

James in a statement, “For nearly a decade, Facebook has used its dominance and monopoly power to crush smaller rivals and snuff out competition, all at the expense of everyday users. Today, we are taking action to stand up for the millions of consumers and many small businesses that have been harmed by Facebook’s illegal behavior. Instead of competing on the merits, Facebook used its power to suppress competition so it could take advantage of users and make billions by converting personal data into a cash cow.”

The FTC launched its own suit alleging that Facebook engaged in a “systematic strategy” of anticompetitive conduct. The FTC is seeking a permanent injunction in federal court that could force Facebook to sell off Instagram and WhatsApp. 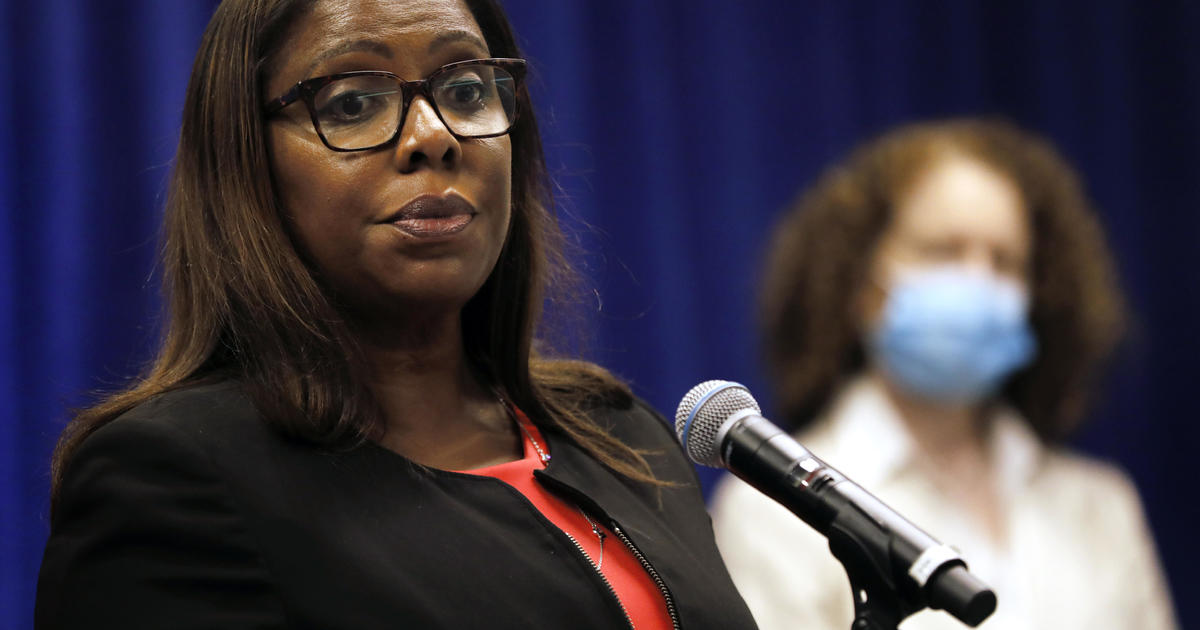 Feds and 46 states file antitrust suit to split up Facebook

Editorial credit: I AM NIKOM / Shutterstock.com