Skip to content
By December 11, 2020Entertainment NewsLeave a Comment on Miranda Cosgrove To Return For iCarly Reboot at Paramount+

An iCarly reboot is officially in the works, with three of the original Nickelodeon show’s stars coming back to reprise their roles. According to The Hollywood Reporter, the new iCarly reboot will air on Paramount+, the upcoming streaming service from ViacomCBS. Returning cast members include webcast extraordinaire Carly Shay herself (Miranda Cosgrove), brother Spencer Shay (Jerry Trainor), and good friend Freddie Benson (Nathan Kress). Nickelodeon Studios is also returning to serve as producer on the TV series.

Plot details and a premiere date for the iCarly reboot haven’t been released, but details are expected to be confirmed leading up to the early 2021 launch of Paramount +. 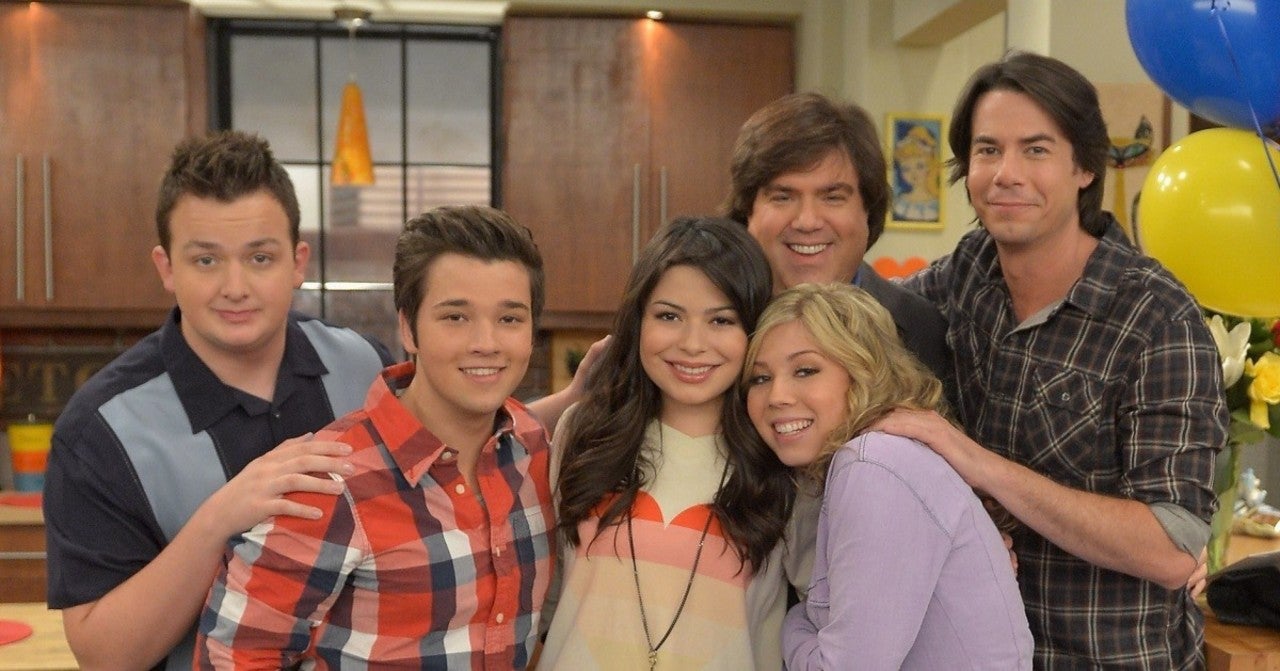 Via popculture.com
A revival of Nickelodeon’s iCarly has been ordered for ViacomCBS’ new streaming service…
12/09/2020 10:51 PM