Taylor Swift announced on Thursday that she was dropping her ninth studio album, sharing the surprise news on Twitter: “I’m elated to tell you that my 9th studio album, and folklore’s sister record, will be out tonight at midnight eastern. It’s called evermore.”

Swift also tweeted, “To put it plainly, we just couldn’t stop writing songs. To try and put it more poetically, it feels like we were standing on the edge of the folklorian woods and had a choice: to turn and go back or to travel further into the forest of this music. We chose to wander deeper in.”

Swift shared on Twitter that the music video for her single “Willow” would be released at midnight, and shared the track list for “Evermore,” which features 15 tracks in total on the standard album, with two bonus tracks on the deluxe edition. 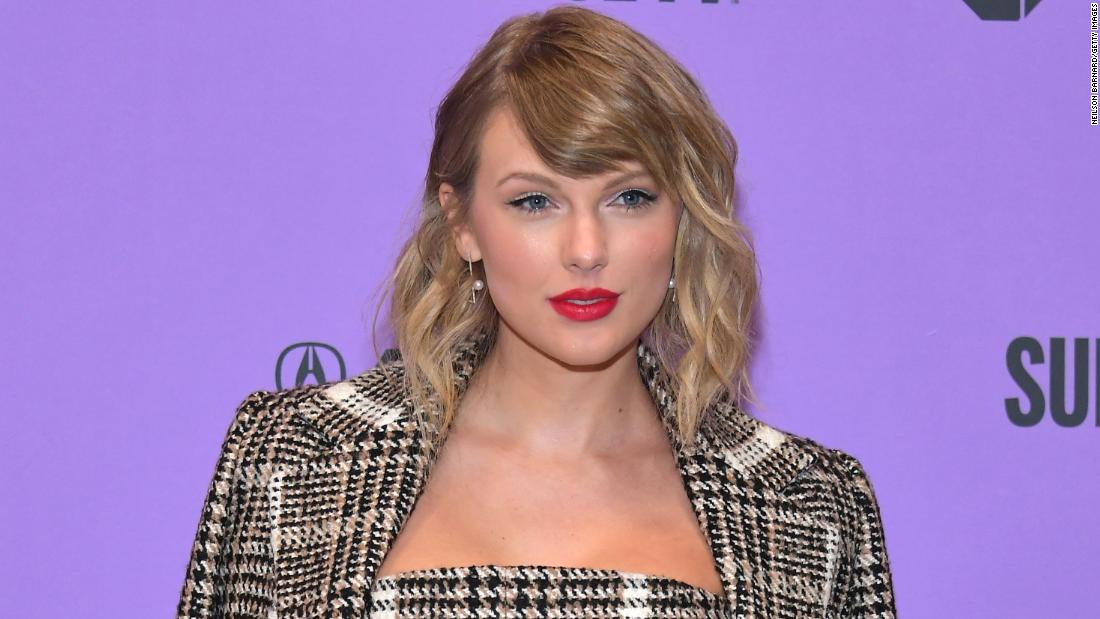