Skip to content
By December 14, 2020Entertainment NewsLeave a Comment on Harrison Ford Set to Return for 5th ‘Indiana Jones’ Movie

Harrison Ford is on board for a fifth installment of the Indiana Jones movie series, about 40 years after the first movie was released. The movie is expected to be released in July 2022, when Ford will be 80 years old.

Disney announced the return of Ford in his iconic role in a tweet, saying, “Lucasfilm is in pre-production on the next installment of Indiana Jones. At the helm is James @Mang0ld, director of Ford v Ferrari, and Indy himself, Harrison Ford, will be back to continue his iconic character’s journey.” 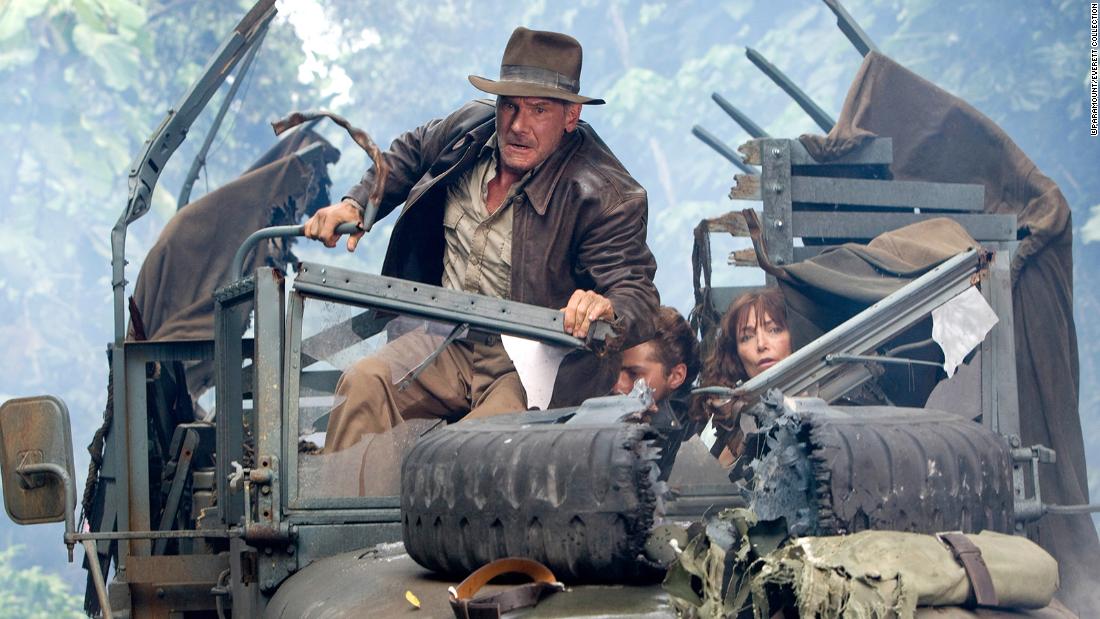