Skip to content
By December 18, 2020Entertainment NewsLeave a Comment on Hilary Duff confirms that ‘Lizzie McGuire’ reboot is officially canceled

Hilary Duff has announced on Instagram that the planned Lizzie McGuire revival series for Disney+ has been canceled.

Duff said on social media: “I know the efforts and conversations have been everywhere trying to make a reboot work but, sadly & despite everyone’s best efforts, it isn’t going to happen. I want any reboot of Lizzie to be honest and authentic to who Lizzie would be today. It’s what the character deserves. We can all take a moment to mourn the amazing woman she would have been and the adventures we would have taken with her. I’m very sad, but I promise everyone tried their best and the stars just didn’t align. Hey now, this is what 2020s made of.”

The original Lizzie McGuire series aired from 2000 to 2004 on Disney channel and spawned a 2003 film, The Lizzie McGuire Movie. Duff was set to reprise her role as an older Lizzie McGuire in the revival alongside returning stars Adam Lamberg as Gordo, Hallie Todd as Jo McGuire, Robert Carradine as Sam McGuire and Jake Thomas as Matt McGuire.

Terri Minsky, the creator of the original Lizzie McGuire series, exited the Disney+ revival as showrunner in January following the filming of two episodes. The show never resumed production, and Duff suggested that the revival should be moved to Hulu so that it can explore more adult themes. 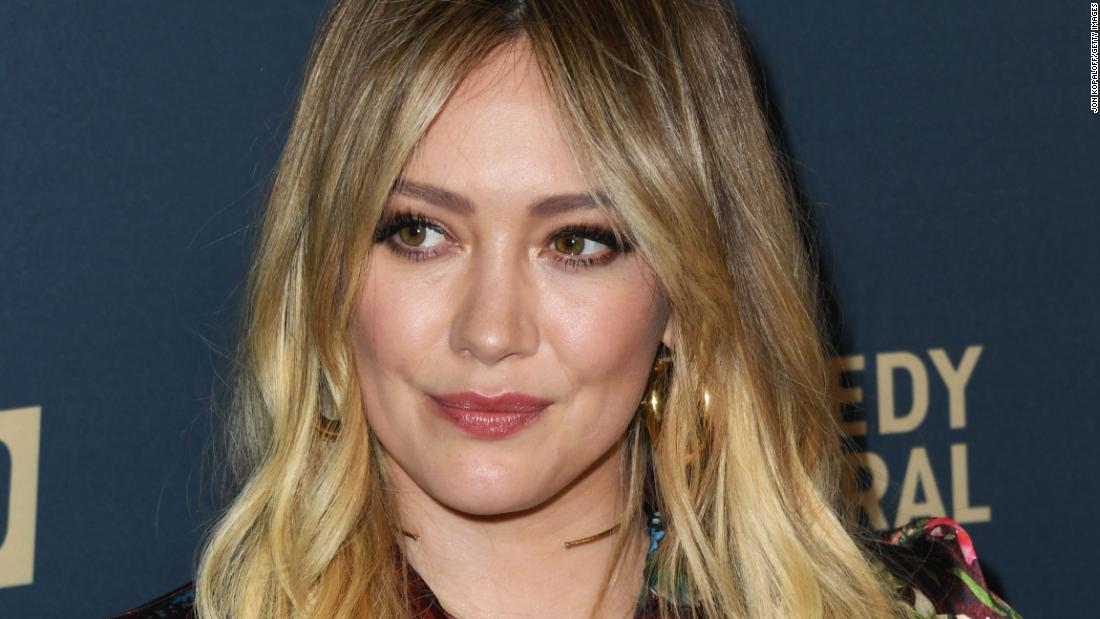