Skip to content
By December 18, 2020Entertainment NewsLeave a Comment on ‘Revenge of the Nerds’ Reboot Is Coming From Seth MacFarlane

Family Guy creator Seth MacFarlane will produce a reboot of the ’80s comedy classic Revenge of the Nerds. The reboot for 20th Century will reportedly star The Lucas Brothers, who will also serve as writers for the project.

According to Variety: “The upcoming version won’t be a remake of the 1984 comedy, which hasn’t aged all that well and has been criticized in recent years for depictions of rape. Instead, the contemporary reimagining will pontificate about today’s nerd culture and what even constitutes a geek in the 21st century.” 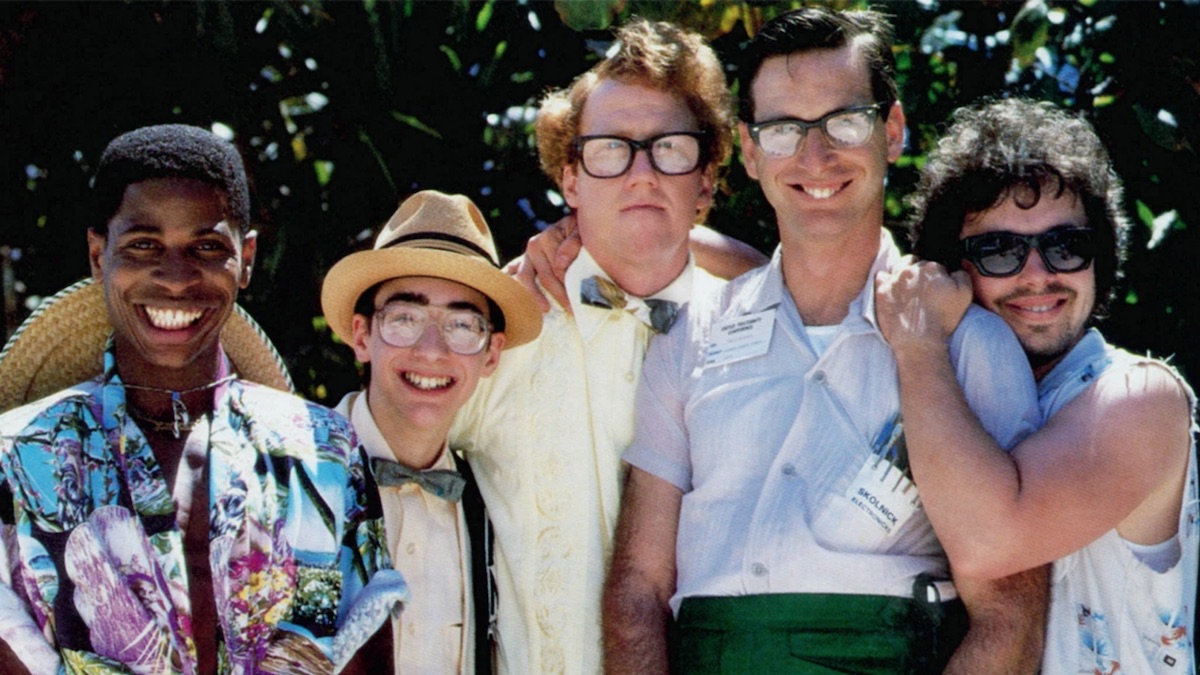 Seth MacFarlane Is Making a Revenge of the Nerds Reboot