Ariana Grande announced that she is engaged to boyfriend Dalton Gomez on Instagram. Grande revealed the news in a series of photos of the two cuddling up together, writing in the caption, “Forever n then some,” and also flashed a ring with a massive diamond sparkler and what looked like a white pearl on a thin platinum band.

Grande and Dalton first confirmed their romance in June, when they appeared together in her quarantine-themed duet with Justin Bieber, “Stuck With U.” The pop superstar reportedly “spent a lot of one-on-one time” with Gomez in quarantine at the singer’s home in Los Angeles amid the coronavirus crisis lockdown. Grande and Gomez, a Los Angeles real estate agent, largely kept their love life out of the public eye.

Grande was previously engaged to “Saturday Night Live” star Pete Davidson in June 2018, but months later the pop star officially called off the engagement after their short-lived whirlwind romance. 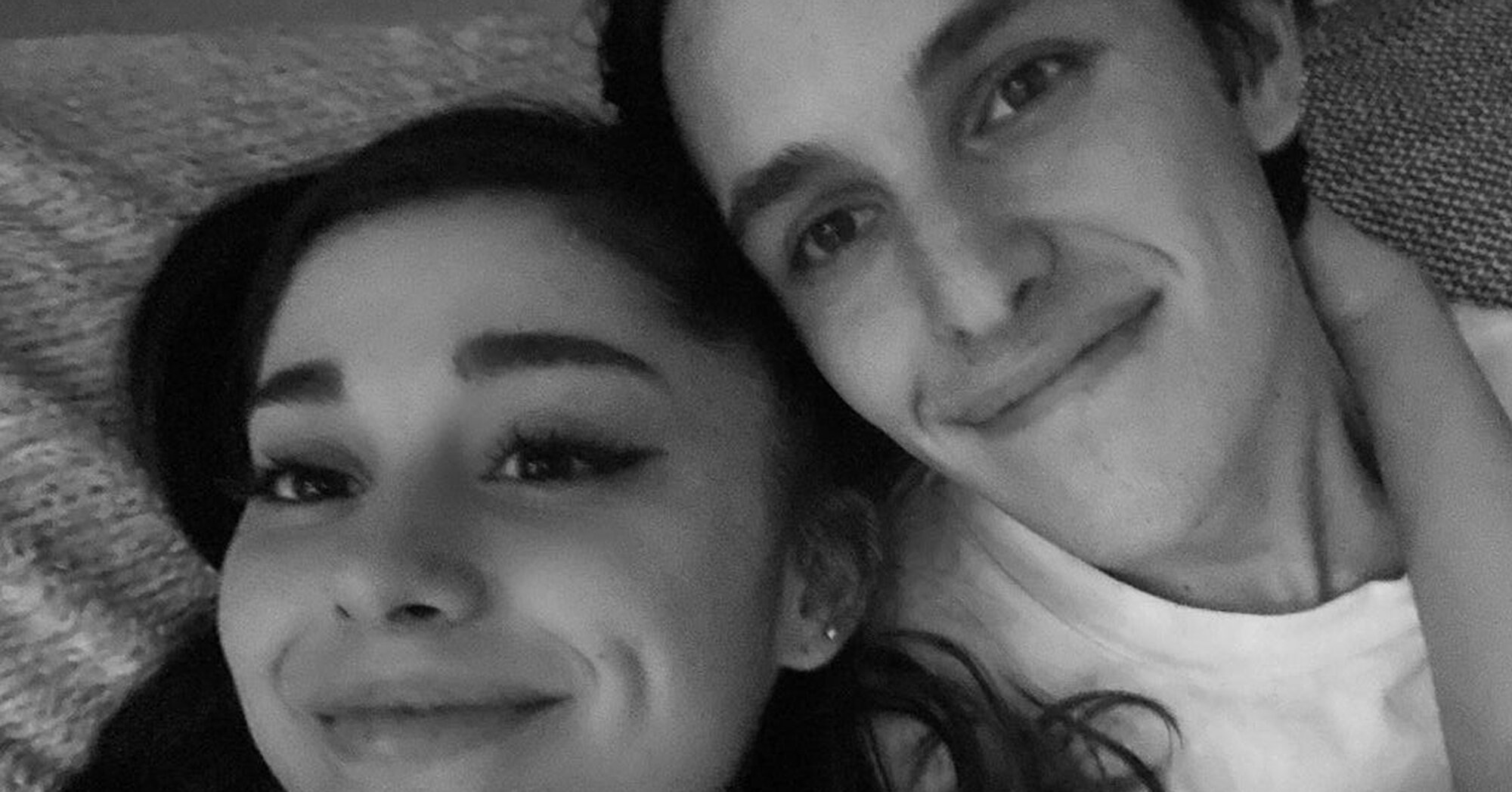