Skip to content
By December 23, 2020Entertainment NewsLeave a Comment on “The Book Of Boba Fett” Officially Announced as Spinoff Of “The Mandalorian”

Disney is confirming that The Book of Boba Fett will be a full new series debuting in December of 2021.  The new spin-off series will take place in the same general timeframe as The Mandalorian, so crossover between these shows.

The tweet from Disney+ also confirms that the show will be executive produced by Mandalorian creator Jon Favreau along with Dave Filoni (executive producer of Star Wars Rebels) and writer / director Robert Rodriguez (who recently directed episode 14 of The Mandalorian).

Temuera Morrison and Ming-Na Wen will their roles as Boba Fett and Fennec Shand, which they played in recent episodes of The Mandalorian. 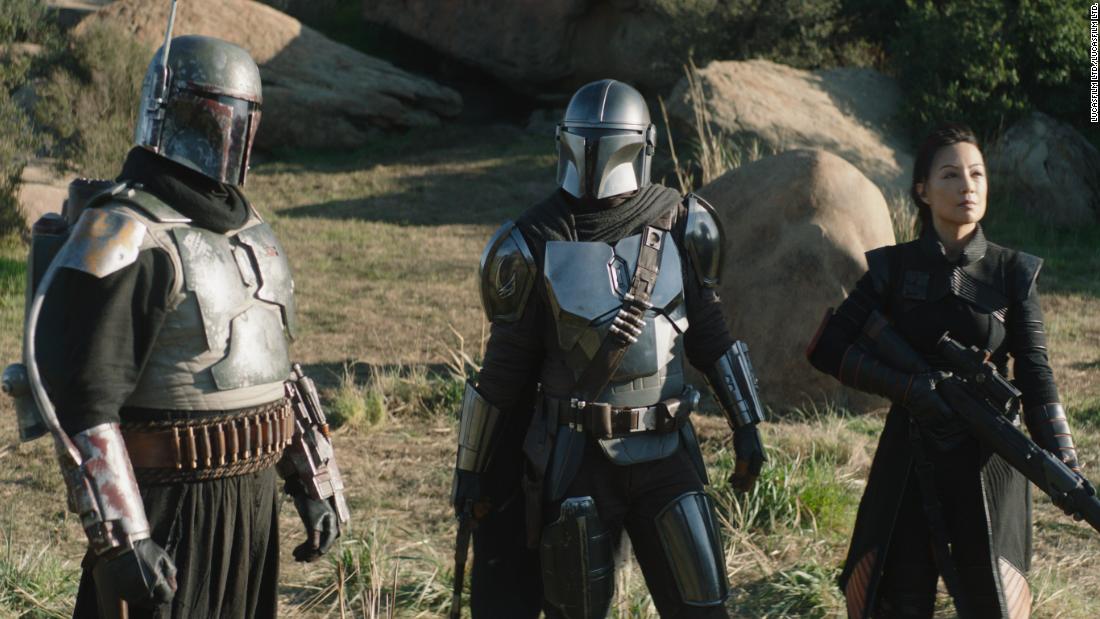