Skip to content
By December 29, 2020National NewsLeave a Comment on House approves stimulus check increase to $2,000; sends bill to Senate

On Monday, the House approved giving Americans $2,000 stimulus checks, increasing payments from the $600 checks that were set to be given out as part of a COVID-19 relief package that President Donald Trump signed into law Sunday evening.

The bill passed in a 275 – 134 vote, needing the support of two-thirds of House members present. The measure will now head to the Senate where its future remains unclear. Senate Republicans have for months stressed over increased government spending and are likely to oppose the measure despite Trump’s demands.

The boosted checks were a direct demand from Trump, one of several policy items that led the president to heavily criticize the package — despite his own administration negotiating the legislation with Congress as part of a large government spending package. He called the legislation a “disgrace” and the delay in signing the legislation resulted in expanded unemployment insurance expiring for millions of unemployed Americans, delaying their next check. Trump ended up signing the $900 billion COVID-19 relief package, which was attached to a $1.4 trillion government spending bill, Sunday evening to avert a government shutdown. 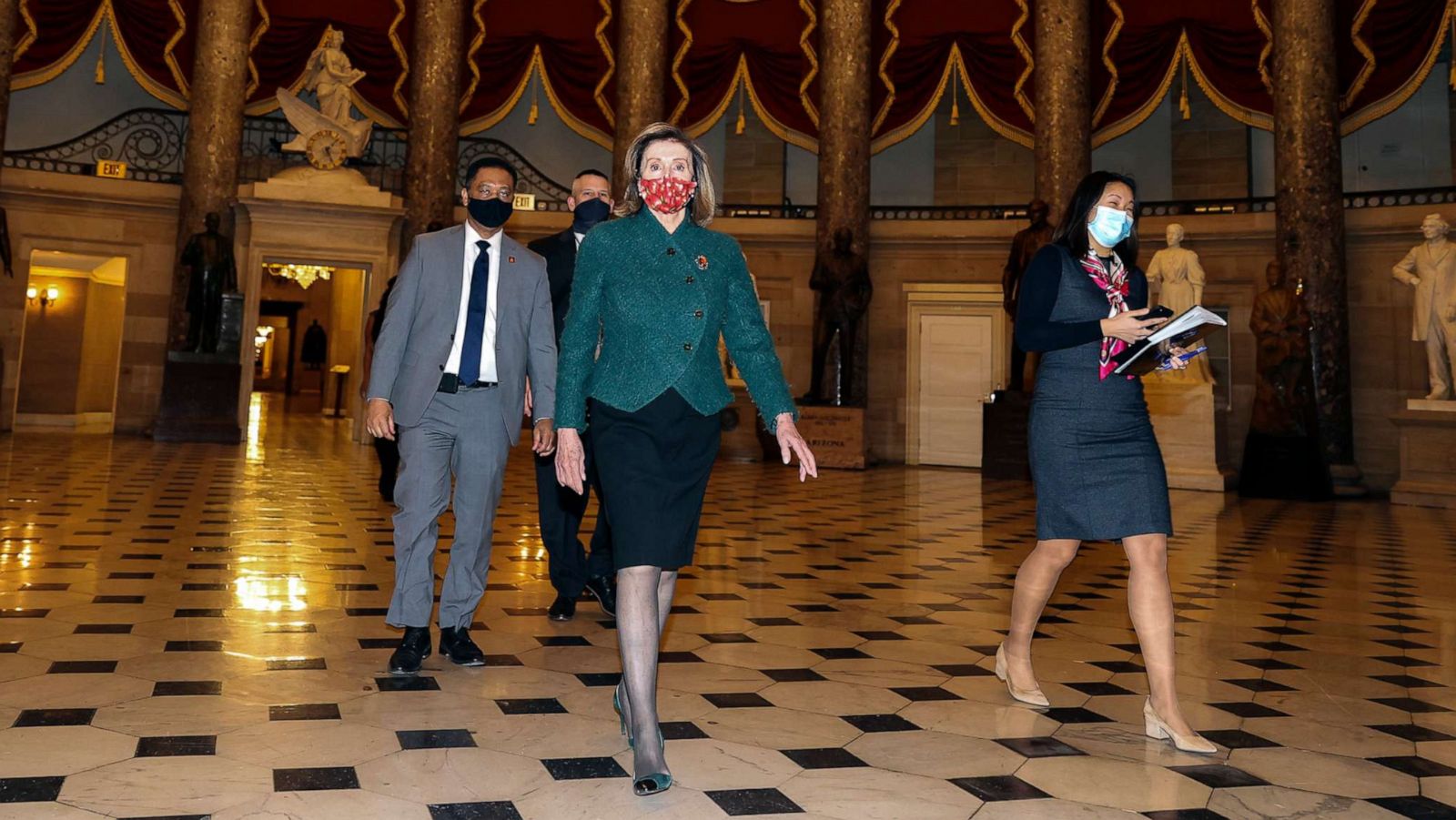 Via abcnews.go.com
President Donald Trump is slated to hand over control of the White House to President-elect Joe…
12/28/2020 6:34 PM