California has reported its first case of a more contagious COVID-19 variant first identified in the United Kingdom, and the second confirmed case in the U.S.

California Gov. Gavin Newsom said the case was confirmed in Southern California Wednesday afternoon.  During a Wednesday afternoon briefing, San Diego County Supervisor Nathan Fletcher said a 30-year-old man in the county with no travel history tested positive for the new strain on Tuesday. “Because there is no travel history, we believe this is not an isolated case in San Diego County,” Fletcher said. He urged residents to stay at home for New Year’s celebrations, citing the region’s already strained healthcare system.

Colorado reported the first known case of the variant in the U.S. on Tuesday and was investigating a second possible case Wednesday. Both of the cases are National Guard soldiers who were deployed to support staffing at a nursing home in Simla, Colorado, outside Denver, state health officials said.

Scientists in the United Kingdom said the variant strain, known as B.1.1.7, is more contagious than previously identified strains but not more severe. According to models, it has an increased transmission rate of 70% compared with other variants. 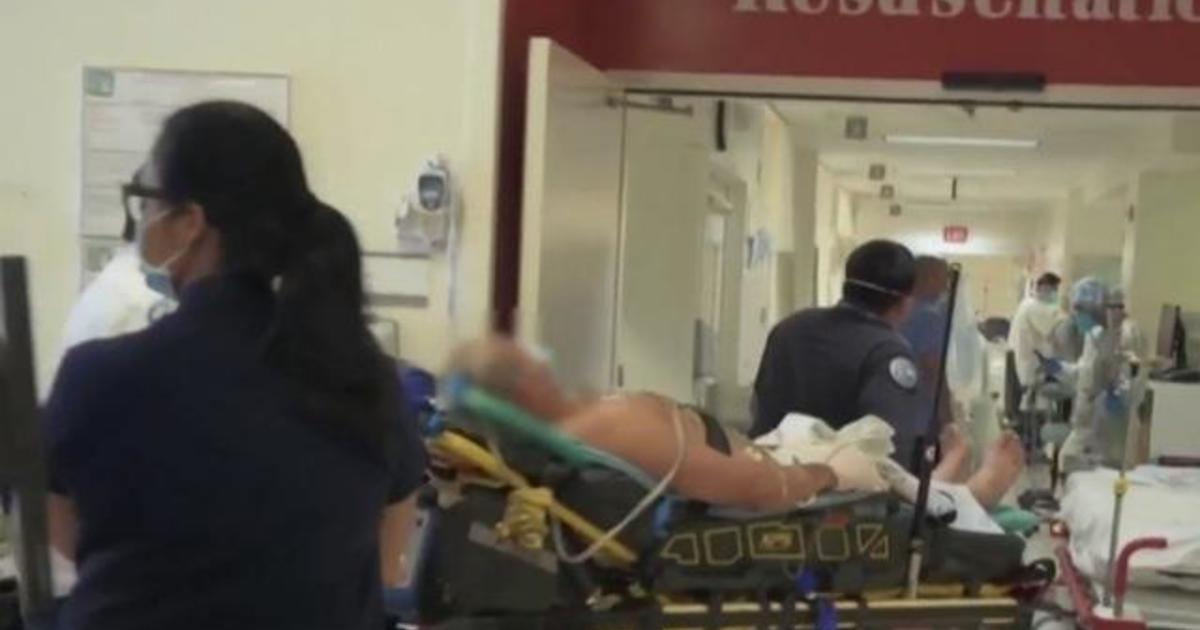 Via www.cbsnews.com
Two states have reported cases of a fast-spreading variant of the coronavirus that was first…
12/30/2020 9:02 PM