Skip to content
By January 4, 2021Entertainment NewsLeave a Comment on Larry King Hospitalized in L.A. with COVID-19

Larry King, 87, has been hospitalized in Los Angeles for COVID-19. The Larry King Now host has been ill for 10 days and remains in isolation, and cannot be visited by ex-wife Shawn King — whom he filed for divorce from in 2019 — or their two sons, Cannon and Chance King.

A source close to the King family told ABC News, “Larry has fought so many health issues in the last few years and he is fighting this one hard too, he’s a champ.” In May 2019, King suffered a near-fatal stroke just weeks after he had heart surgery to place a stent. He survived a heart attack in 1987 as well as prostate and lung cancer.

Sadly in 2020, King lost two of his children: Andy, 65, to a heart attack and Chaia, 51, to lung cancer. The pair died within 23 days of one another. King shared daughter Chaia with his ex-wife Alene Akins. He adopted Andy, Akins’ son, from a previous relationship, after the two got married in 1961. They split in 1963 and got back together in 1967, only to divorce again in 1972.  King is also father to son Larry King Jr., with ex-wife Annette Kaye. 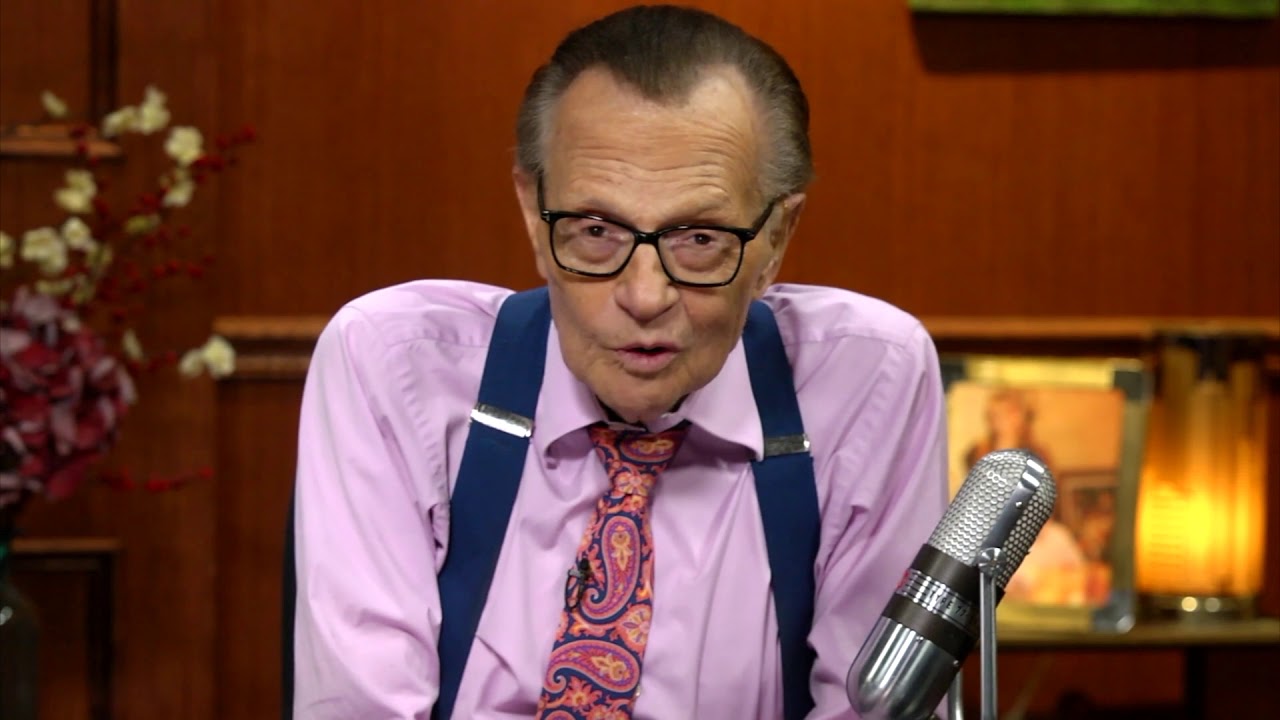