On the final day of campaigning for two U.S. Senate runoffs in Georgia. President-elect Joe Biden appeared in Atlanta to support Democratic candidates for the U.S. Senate, Jon Ossoff and David Warnock. Biden said electing Democrats would guarantee that the Senate under a new Democratic majority would revisit the $2,000 stimulus payments opposed by Senate Republicans.

President Trump and Vice President Mike Pence also visited the state during the day as control of the Senate hung in the balance. The two arrived after controversy caused by release of a recording of a phone call made by Trump to Georgia Secretary of State Brad Raffensperger, a Republican, asking him to “find” the votes necessary to overturn Joe Biden’s victory in the state.

Earlier Monday, a Georgia election official said Trump was spreading “misinformation and disinformation” saying the president’s claims were, “all easily, provably false.” President-elect Biden was certified as the winner of the election in Georgia after a recount and audit. Biden won the state’s 16 electoral votes, with 306 votes overall, surpassing the 270 needed to win. Trump garnered 232. 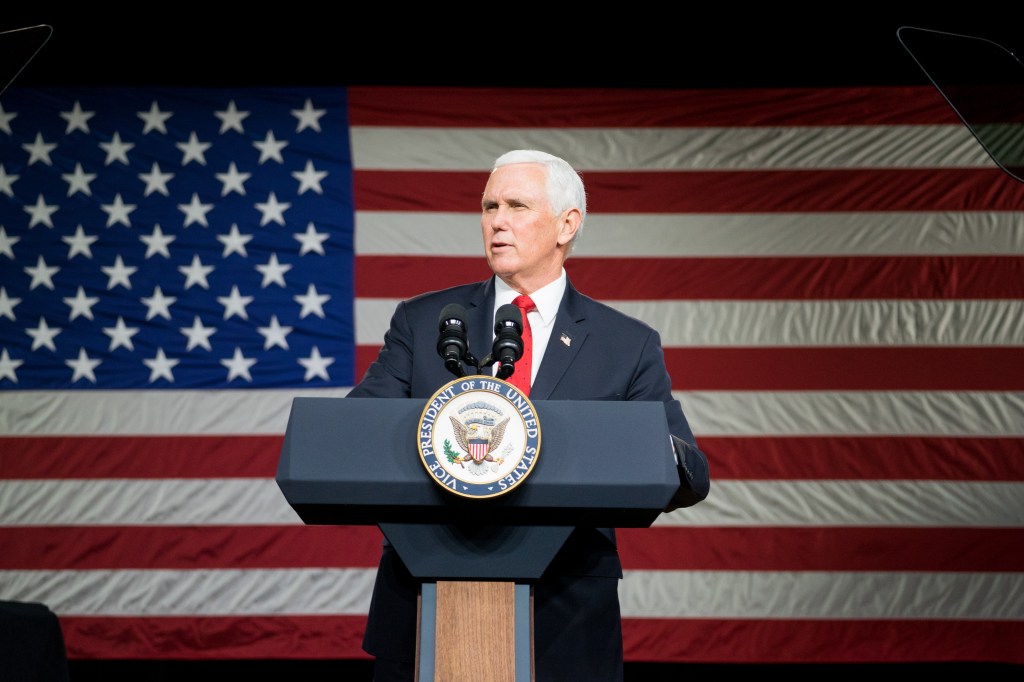 Via www.dailynews.com
Republicans need just one victory to maintain Senate control and force Biden to contend with…
01/04/2021 7:21 PM