Skip to content
By January 5, 2021Entertainment NewsLeave a Comment on Publicist for actress Tanya Roberts says she is still alive, despite reports of her death

Tanya Roberts’ publicist and longtime partner have released statements that the actress is still alive, despite previous reports that had announced her death on Sunday. A day after releasing a statement saying that the 65-year-old had died, her rep Mike Pingel said on Monday that he had been mistaken.

Pingel said Roberts’ partner, Lance O’Brien, had informed him of her passing at Cedars-Sinai Medical Center in Los Angeles. Roberts had been hospitalized there since Christmas Eve, when she collapsed at home after walking her dog. Pingel told TMZ that O’Brien got a call from the hospital on Monday morning saying Roberts was actually alive; however, Roberts remains in the ICU in “dire” condition as of Monday. Roberts does not have COVID-19, but she was placed on a ventilator because she was struggling to breathe, according to O’Brien — who said he wasn’t allowed to visit Roberts because of coronavirus protocols, until what he thought were her final moments.

Roberts was known for her part as Stacey Sutton in the 1985 James Bond film “A View to a Kill,” and also appeared on the TV show “Charlie’s Angels” for its final season in 1980-1981. She later starred on “That 70s Show” as Donna Pinciotti’s mom Midge. Roberts was previously married to actor Barry Roberts, who died at 60 in 2006. 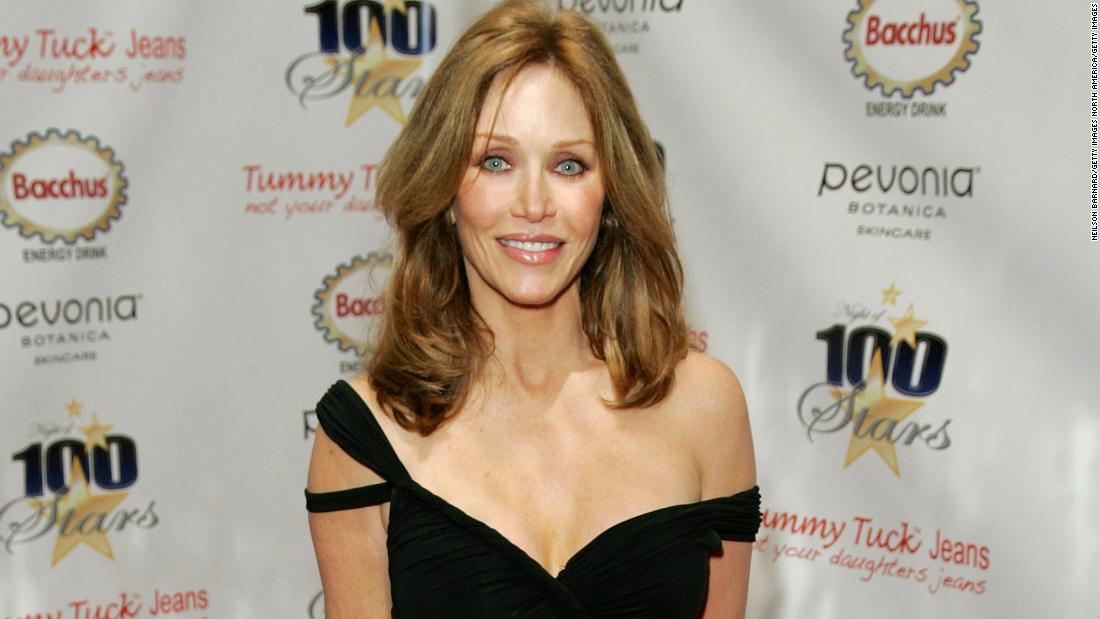 Actress Tanya Roberts is still alive, according to her publicist