Stone, 32, and McCary, 35, have not publicly announced the pregnancy. The actress was spotted with her bump last week in Los Angeles, and a source said:  “She seems very happy and very excited about becoming a mother – she’s constantly oohing and cooing. She looks great, she looks healthy, she’s glowing. She’s been keeping up with friends and work lately, she’s always staying active and gets her daily exercise in.”

Stone married McCary secretly last year. After meeting on the set of Saturday Night Live in 2017, the couple started dating and were engaged two years later, which they announced via Instagram. 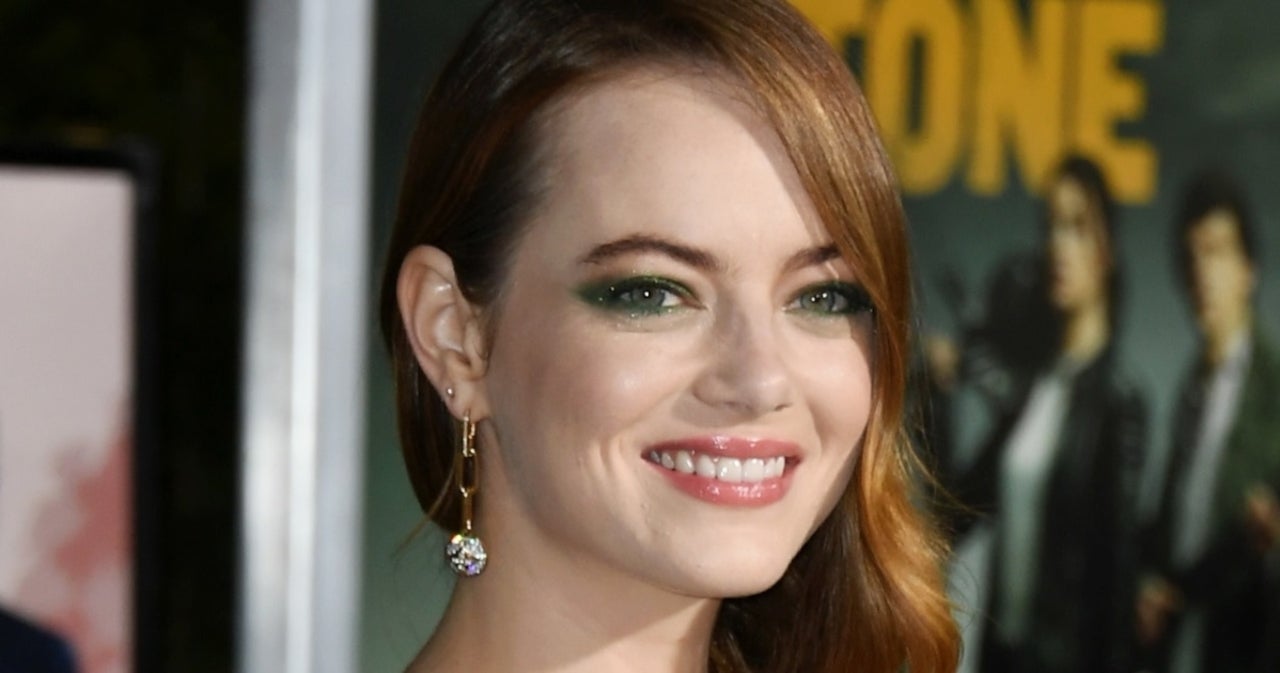