Skip to content
By January 19, 2021National NewsLeave a Comment on Inauguration rehearsal interrupted by security alert due to nearby fire

Inauguration rehearsals in Washington, D.C., were interrupted and the U.S. Capitol was locked down Monday after a nearby fire caused a temporary security alert. The U.S. Secret Service said in an announcement that the Capitol complex was shut down “out of an abundance of caution” in response to “a small fire in the area of 1st and F streets SE.” The emergency alert was issued just as a dress rehearsal for the swearing-in of President-elect Joe Biden and Vice president-elect Kamala Harris was about to begin. Participants for the outdoor event were rushed back into the building; when the threat was cleared, rehearsals resumed.

The actual inauguration will take place Wednesday on the West front of the U.S. Capitol building at noon. Biden will deliver an inaugural address, though most of the events will be virtual this year, because of the pandemic and security threats after the storming of the U.S. Capitol by a mob on Jan. 6.

On Wednesday afternoon, the oaths of office will be followed by the Pass In Review on the East front of the building with members of the military, which is the traditional ceremony for the peaceful transfer of power to a new commander-in-chief.

“Celebrating America,” a 90-minute live special, will air Wednesday evening and will feature remarks from Biden and Harris, as well as tributes to COVID-19 first responders. 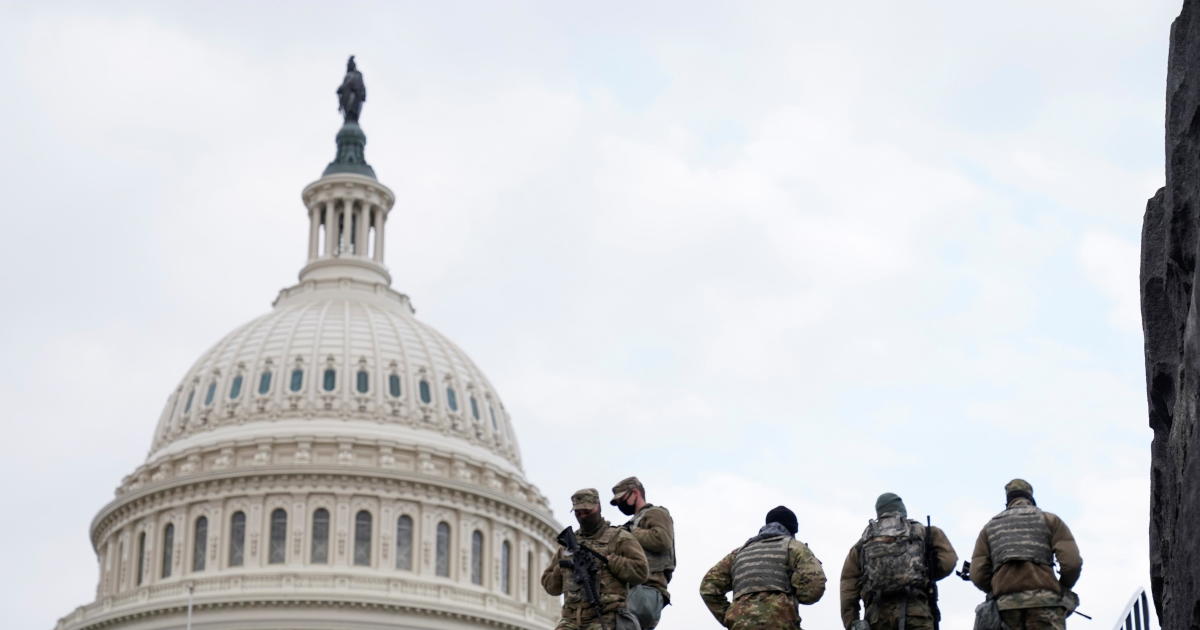 Via www.cbsnews.com
Capitol Police said a fire under a highway several blocks south of the Capitol prompted a lockdown.
01/18/2021 6:19 PM