Skip to content
By January 19, 2021Entertainment NewsLeave a Comment on Justin Timberlake confirms he and wife Jessica Biel have welcome new son, Phineas

Justin Timberlake officially announced his wife, actress Jessica Biel, gave birth to their second child in 2020. Timberlake said in an interview that aired on Monday’s edition of The Ellen DeGeneres Show that their infant son’s name is Phineas.

“He’s awesome and he’s so cute,” Timberlake said of his baby boy after DeGeneres asked him for details. “Nobody is sleeping, but we are thrilled.” The couple had not publicly announced they were expecting or had welcomed a child before this confirmation, nor did Timberlake say exactly when Phineas was born. 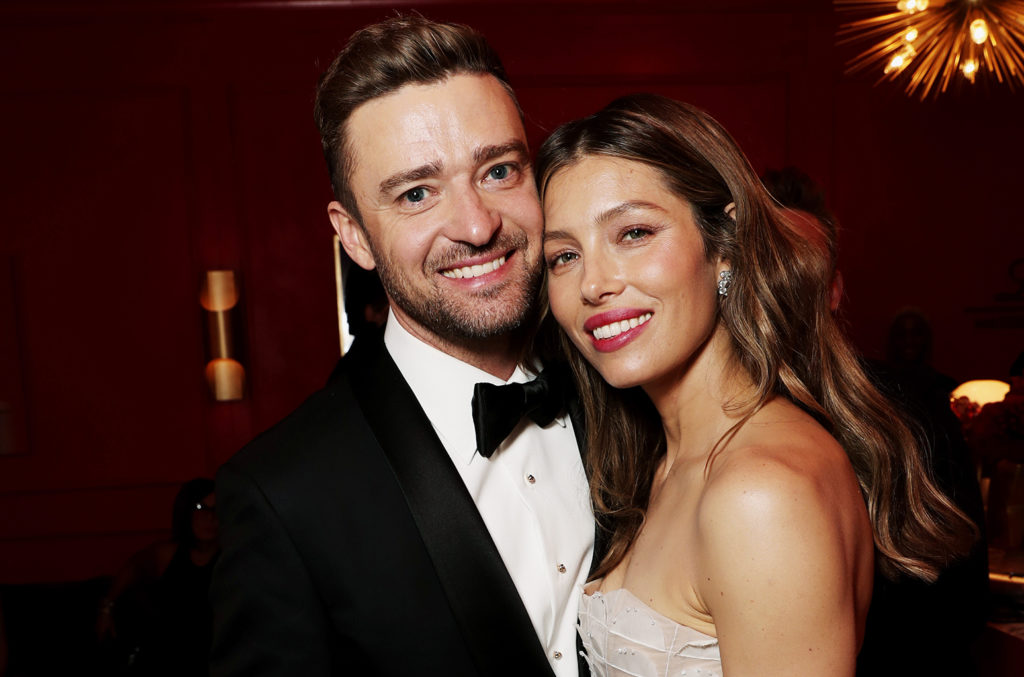 Via www.billboard.com
Justin Timberlake has finally confirmed that he and wife Jessica Biel have welcomed their second…
01/18/2021 11:58 AM