Alec Baldwin announced that he is taking a break from Twitter after the scandal surrounding his wife, Hilaria Baldwin. Baldwin tweeted “Twitter is like a party where everybody is screaming. Not much of a party. Goodbye for now.”

Alec’s announcement comes nearly one month after Hilaria, 37, was forced to deny accusations that she has been lying about her Spanish heritage and faking her accent for years. Hilaria had vowed to “sign off [Instagram] for a long time” in the wake of the controversy, but returned just three hours later. She then sat down for an interview with The New York Times, in which she shut down cultural appropriation allegations.

Alec released an eight-and-a-half-minute Instagram video on December 27, telling his 2 million followers that people were being “ridiculous” for calling out his wife of eight years. “We live in a world now where we’re hidden behind the anonymity of social media,” he said. “People feel that they can say anything.” 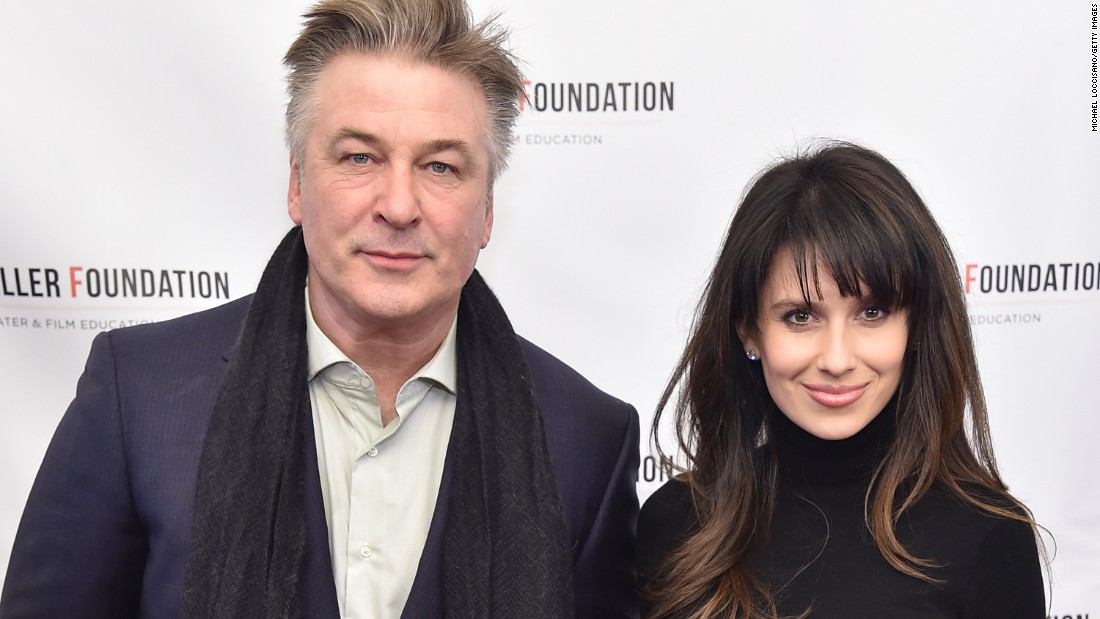