Skip to content
By February 10, 2021Entertainment NewsLeave a Comment on Britney Spears speaks out on social media in wake of “Framing Britney Spears” documentary

In the wake of the controversy surrounding the New York Times documentary “Framing Britney,”, the artist herself is speaking out. On Tuesday, Spears posted on social media, saying that after decades in the spotlight she is taking time to enjoy her everyday life.

The 39-year-old singer shared a 2017 clip of herself performing her hit song “Toxic” on Instagram while assuring her fans she’s been “enjoying the basics” of life. Said Spears, “I’ll always love being on stage …. but I am taking the time to learn and be a normal person. I love simply enjoying the basics of every day [sic] life !!!! Each person has their story and their take on other people’s stories !!!!”  Spears’ latest Instagram post comes just days before a new court hearing in her conservatorship case.

Spears’ boyfriend Sam Asghari also shared plans about the couple’s future following the release of The New York Times‘ unauthorized documentary, Framing Britney Spears. Asghari also spoke out against Spears’ dad, Jamie, on Tuesday, saying, “I am thankful for all of the love and support she is receiving from her fans all over the world, and I am looking forward to a normal, amazing future together.” 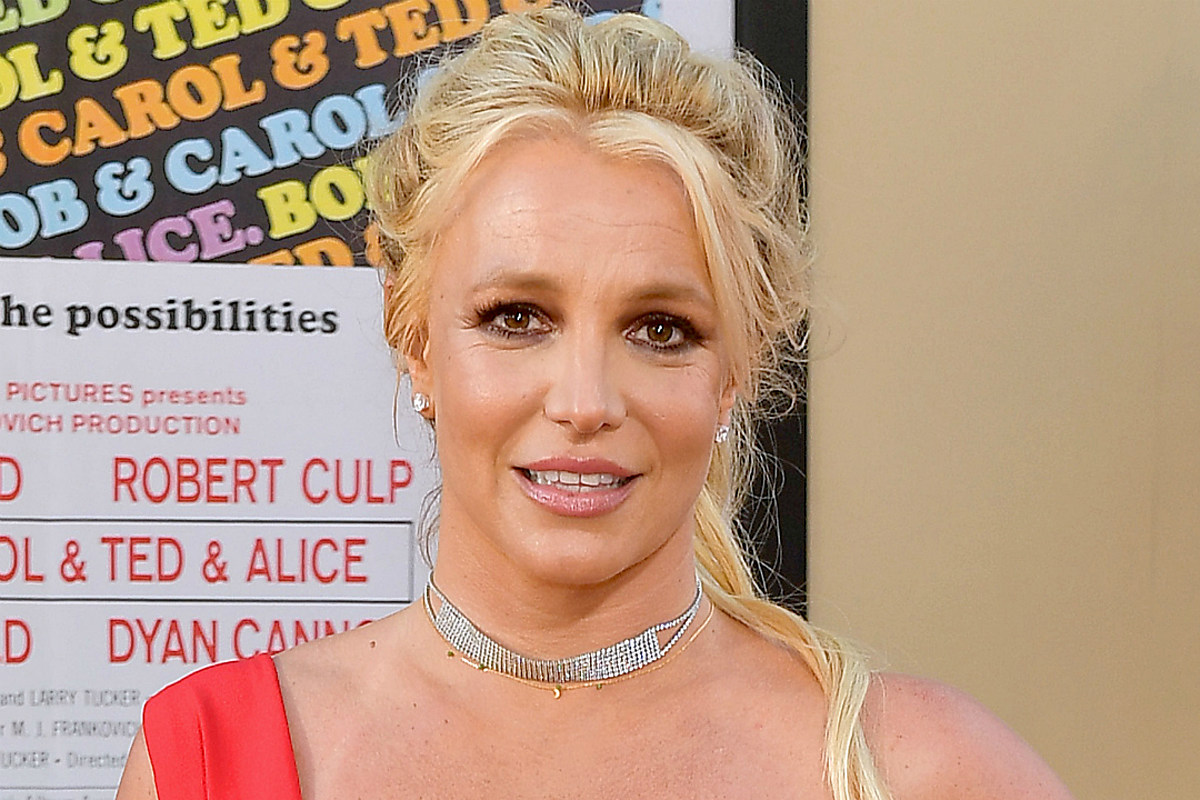 Britney Spears Speaks Out About Documentary

Via popcrush.com
Britney’s statement comes just hours after her boyfriend called her conservator and father a…
02/09/2021 6:53 PM