A rep for Nicki Minaj confirmed her father, Robert Maraj, was killed on Friday after he was struck in a hit-and-run accident in Long Island, New York. He was 64.

Nassau County, NY Police said Maraj was hit by a vehicle in Mineola, NY around 6 p.m. local time. According to TMZ, witnesses were unable to give authorities a description of the suspect and Maraj was taken to a local hospital, where he died from his injuries.The incident remains under investigation, and the Nassau County Police Homicide Squad is asking for the public’s help in finding the driver involved in the incident.

As of press time, Nicki Minaj has not spoken out publicly about her father’s death. 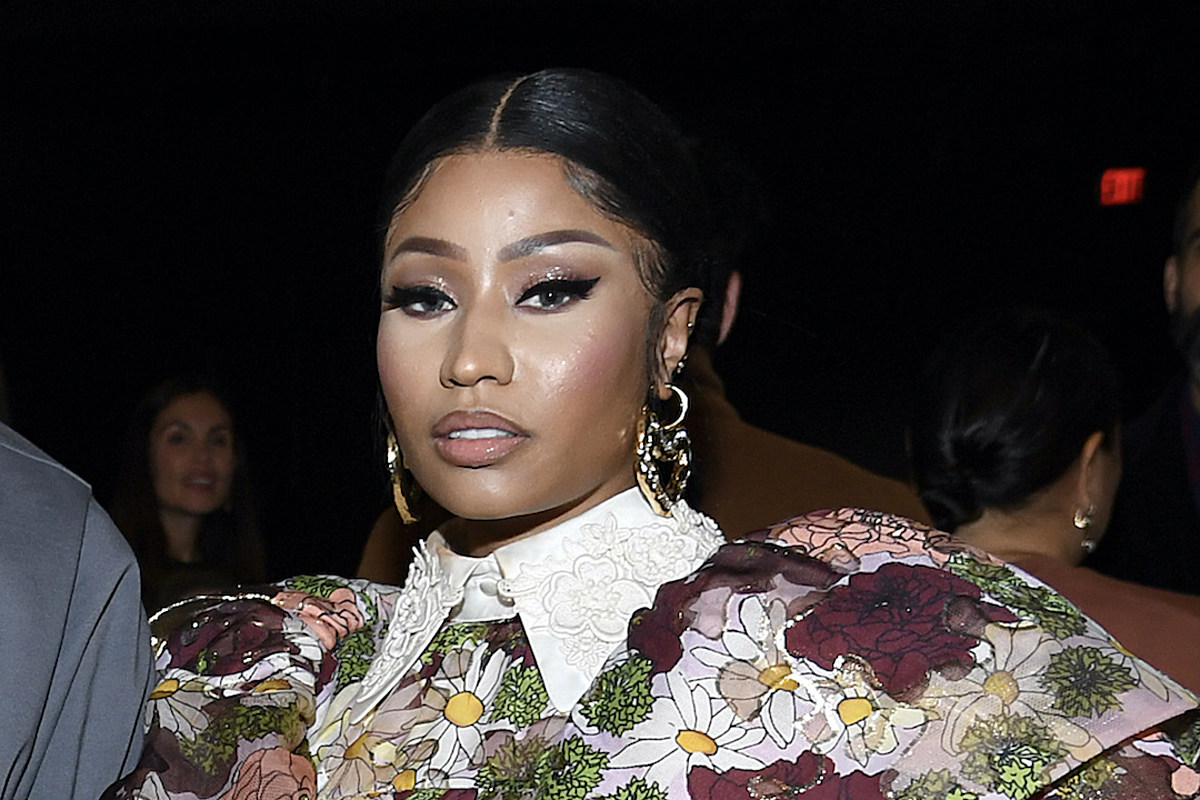