Skip to content
By February 15, 2021National NewsLeave a Comment on Suspect arrested after 2 dead, 2 wounded in series of stabbings on New York City subway line

The New York City police department said on Sunday that they have arrested a man in connection with a series of subway stabbing attacks that killed two people and injured two others. Rigoberto Lopez, 21, faces two charges of second-degree murder, two counts of attempted second-degree murder and a single count of first-degree murder, police said.

Officers were called to the Fort Washington subway station around 11:20 a.m. Friday and found a 67-year-old man suffering stab wounds. They also found a man dead at a station in Far Rockaway with stab wounds to the face the and neck after another call at around 11:30 p.m. Friday. A few hours later, a Metropolitan Transportation Authority employee found a 44-year-old woman stabbed on a train; she later died at a hospital. Another man, 43, was found at the Fort Washington station with stab wounds around the same time, police said. He told police that he had been attacked by an unidentified man. All four of the people who were attacked are believed to be homeless, police said. 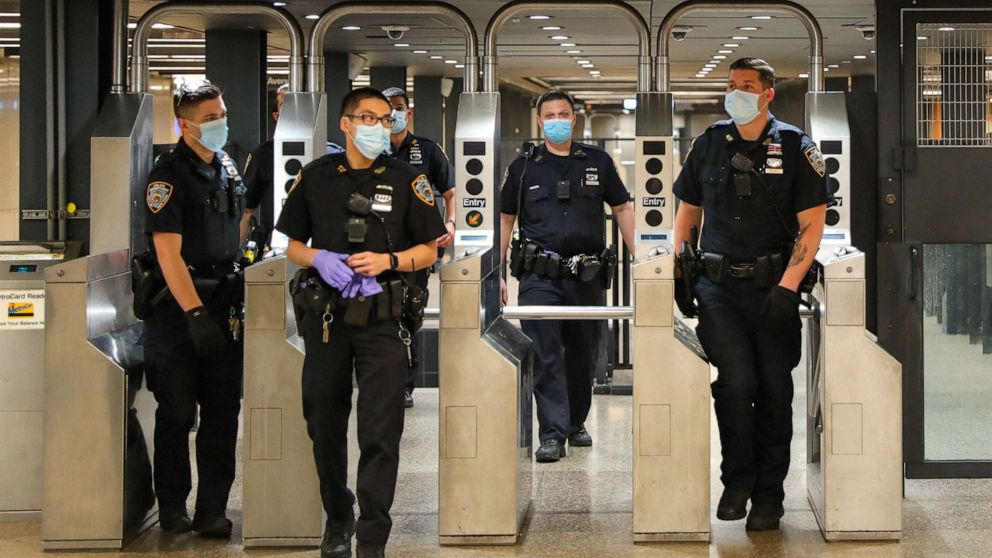 Via abcnews.go.com
Police are investigating four stabbings that occurred in the New York City subway system within…
02/14/2021 8:02 PM