Skip to content
By February 16, 2021Entertainment NewsLeave a Comment on Take a look at Cynthia Erivo as Aretha Franklin in the series ‘Genius: Aretha’

The third installment of National Geographic’s Emmy-nominated anthology series, GENIUS: ARETHA, will officially air Sunday, March 21 at 9/8c. The highly-anticipated series starring Cynthia Erivo as Franklin was slated to originally debut last spring until the pandemic abruptly halted production. The series chronicles the life of Aretha Franklin, aka the Queen of Soul, with double-stacked episodes airing across four consecutive days.

GENIUS: ARETHA will be the “first-ever, definitive, and only authorized scripted series” on Franklin’s life, according to a news release. Erivo will be performing songs from Franklin’s discography, including the 1987 hit “I Knew You Were Waiting for Me.” Erivo is joined by Courtney B. Vance as Aretha’s father, C.L. Franklin, Malcolm Barrett as Ted White, David Cross as legendary music producer Jerry Wexler and Shaian Jordan as a young Aretha Franklin.

All eight episodes will be available on Hulu by Thursday, March 25. Check out the trailer for GENIUS: ARETHA at the link – here. 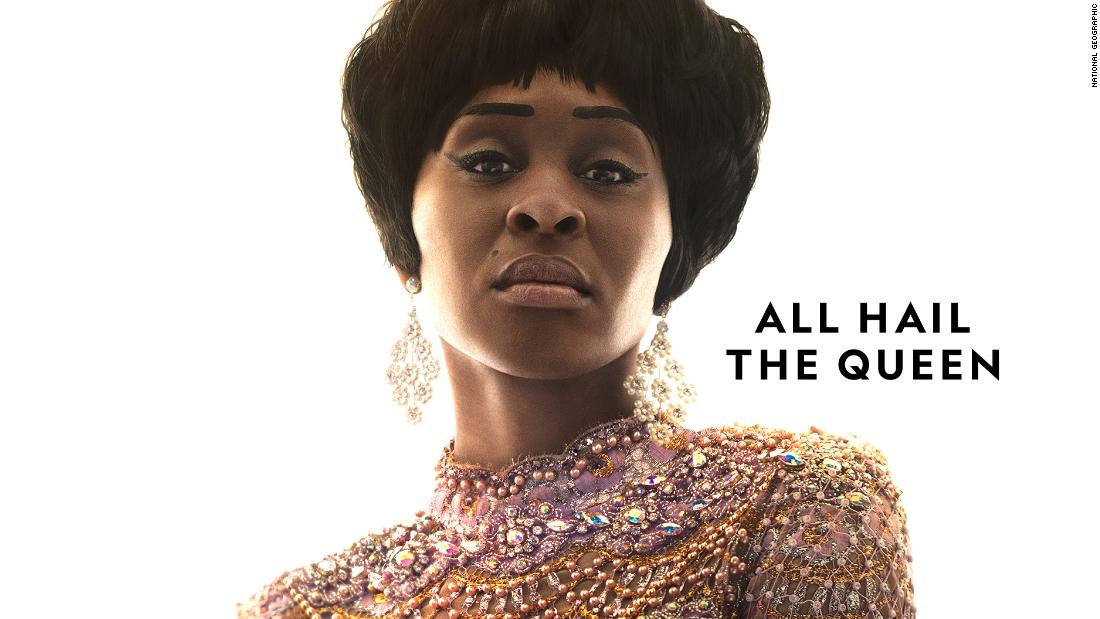