Former U.S. senator Bob Dole announced Thursday that he’s been diagnosed with Stage 4 lung cancer. The 97-year-old Dole represented Kansas in the Senate for 27 years, the last 11 as the Republican leader.  Dole said he will undergo treatment on Monday.

In a statement posted to Twitter. Dole said: “While I certainly have some hurdles ahead, I also know that I join millions of Americans who have faced significant health challenges of their own.”

Before his election to the Senate, Dole served in the House as a representative from Kansas between 1961 and 1969. Dole was elected to the Senate in 1968 and won re-election four times. In 1976, Dole was the vice presidential nominee on the Republican ticket with incumbent President Gerald Ford; however they ultimately lost in the general election to Jimmy Carter and Walter Mondale. In 1996, Dole ran for president, winning the Republican nomination but losing the election to incumbent President Bill Clinton. 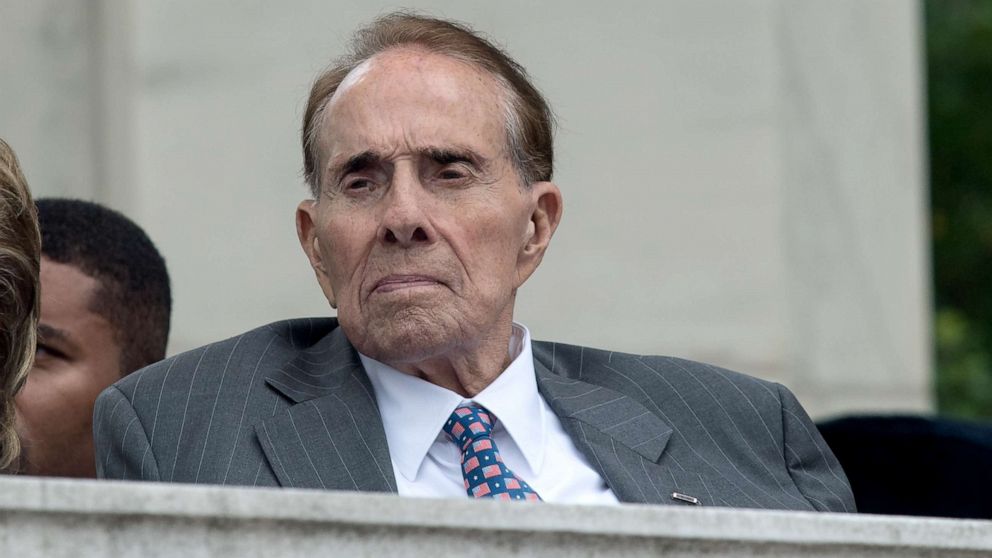