Director Tim Burton and streaming service Netflix have announced plans for a live-action series centered on Wednesday Addams, which was played by Christina Ricci in the The Addams Family movie franchise from the 90s. The new eight-episode comedy, titled Wednesday, would focus on the daughter of Gomez and Morticia Addams.

The official plot description reads: “The series is a sleuthing, supernaturally infused mystery charting Wednesday Addams’ years as a student at Nevermore Academy. Wednesday attempts to master her emerging psychic ability, thwart a monstrous killing spree that has terrorized the local town, and solve the supernatural mystery that embroiled her parents 25 years ago — all while navigating her new and very tangled relationships at Nevermore.” 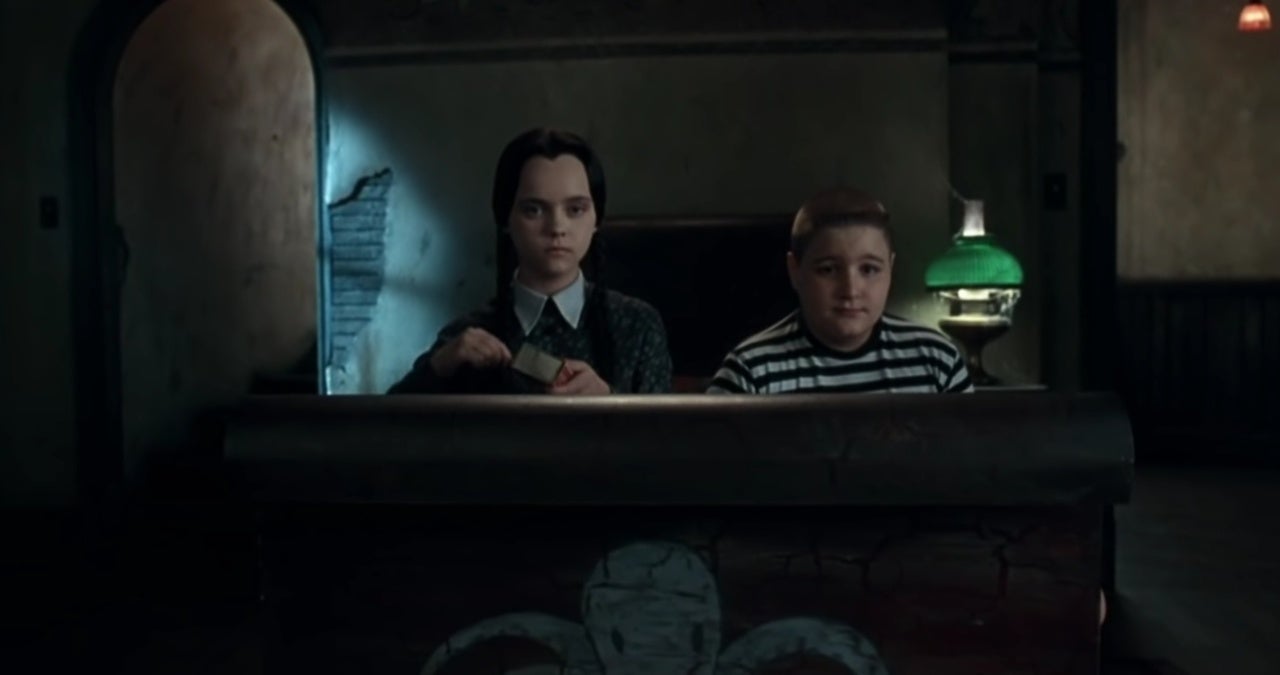