Skip to content
By February 23, 2021National NewsLeave a Comment on The wife of Joaquin ‘El Chapo’ Guzmán arrested on drug trafficking charges

The Justice Department said in a news release that Emma Coronel Aispuro, 31, was taken into custody at Dulles International Airport near Washington, facing charges of conspiracy to distribute cocaine, methamphetamine, heroin and marijuana for importation into the U.S. She is alleged to have helped Guzmán escape from a Mexican prison in 2015.

Guzmán was convicted in 2019 on 10 charges of engaging in a continual criminal enterprise and multiple counts of distributing tons of cocaine into the U.S.. He was sentenced to life in prison plus 30 years. 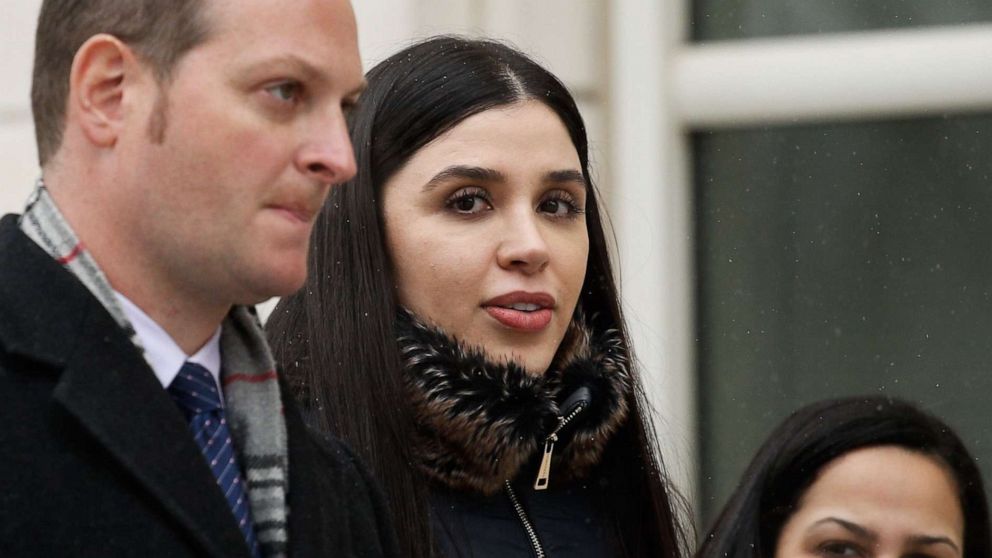 Via abcnews.go.com
Prosecutors are accusing her of participating in a conspiracy to distribute drugs for import in…
02/22/2021 6:41 PM