Skip to content
By February 24, 2021National NewsLeave a Comment on Texas energy board members resign after crisis due to winter storm power outages

Four board members of Texas’ power grid operator will resign after last week’s blackouts left millions of people without electricity after a winter storm hit the area. More than 3 million people and businesses were left without power after a major winter cold front swept Texas last week, leaving Texans without power in below-freezing temperatures. Residents struggled to stay warm, and the lack of heating froze pipes, contributing to a water crisis in the state.

The board chairwoman and vice chairman of the Electric Reliability Council of Texas (“ERCOT”) along with two other board members, issued a joint statement announcing their intention to resign at a meeting Wednesday. Their statement read: “To allow state leaders a free hand with future direction and to eliminate distractions, we are resigning from the board effective after our urgent board teleconference meeting adjourns on Wednesday, February 24, 2021.” The four members said in the letter that they have heard the concerns about “out-of-state” board leadership and want to acknowledge Texans’ “pain and suffering” during the past week.

Gov. Greg Abbott said he welcomed the resignations, issuing a statement which read: “When Texans were in desperate need of electricity, ERCOT failed to do its job and Texans were left shivering in their homes without power,” Abbott said. “ERCOT leadership made assurances that Texas’ power infrastructure was prepared for the winter storm, but those assurances proved to be devastatingly false.” 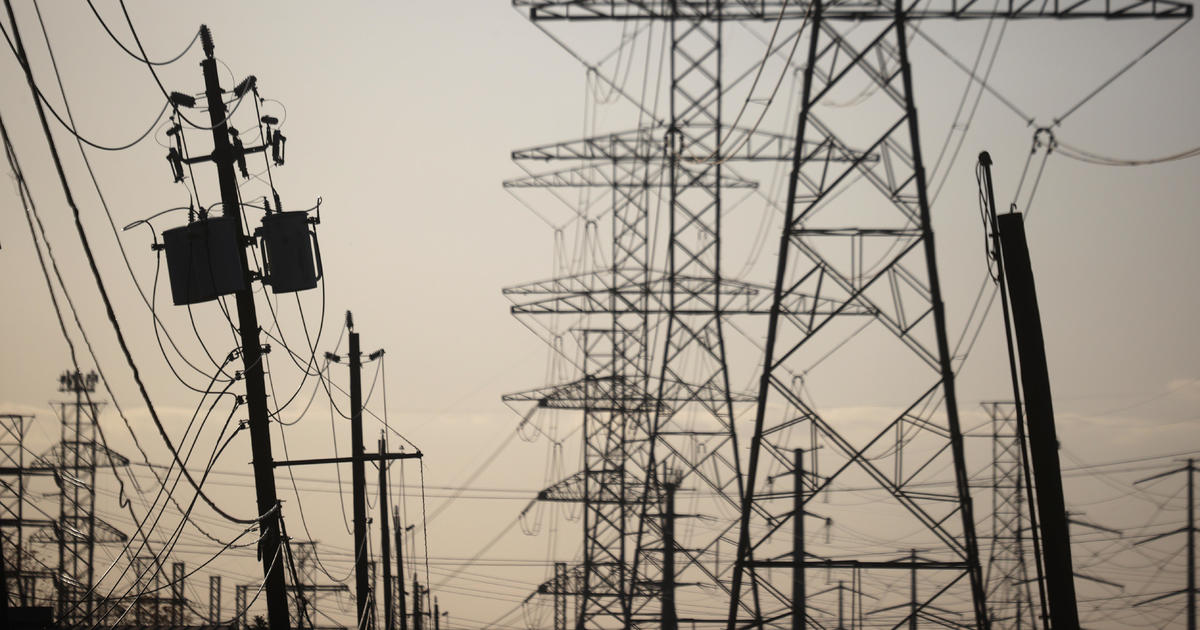 4 ERCOT board members to resign amid backlash over Texas storm