Paramount+ announced this week that Kelsey Grammer is confirmed to return in his trademark role in a new Frasier series coming to the streaming service. Grammer said in a statement: “I gleefully anticipate sharing the next chapter in the continuing journey of Dr. Frasier Crane.”

Grammer debuted as Frasier Crane on Cheers as a love interest to Diane Chambers (Shelley Long.) The character of Frasier Crane remained on Cheers after Long left the show, and the character got his own spinoff in 1993 after Cheers ended. On Frasier, Crane moved in with his father (John Mahoney) and brother, Niles (David Hyde Pierce). Crane became a radio show therapist for 11 seasons.

Mahoney died in 2018 at the age of 77. Paramount+’s statement did not indicate whether Pierce or Frasier costars Jane Leeves and Peri Gilpin would be involved in the revival. Grammer will executive produce with writers Chris Harris and Joe Cristalli. 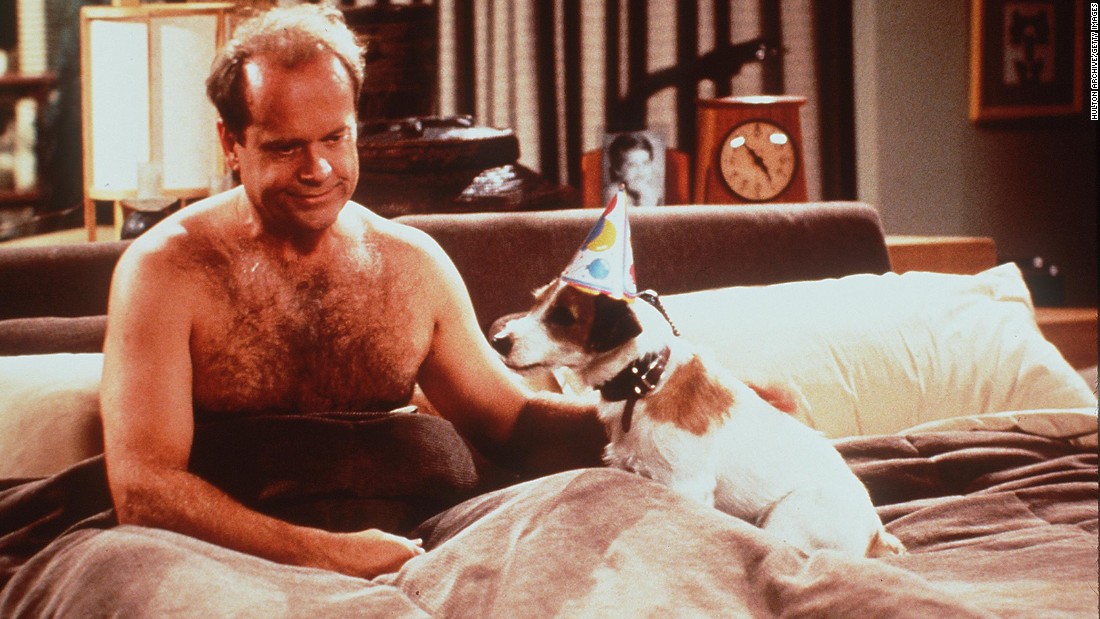 ‘Frasier’ is being rebooted, with Kelsey Grammer reprising the role 17 years after show ended