On Thursday, the judge in the trial of former Minneapolis police officer Derek Chauvin reinstated a third-degree murder charge after defense attorneys failed to get the Minnesota Supreme Court to overturn a lower ruling. Chauvin now faces the third-degree murder charge, along with charges of murder and manslaughter in the second degree, in the death of George Floyd last year. Jury selection in Chauvin’s trial began on Tuesday and continued Thursday.

Chauvin was the officer shown on video kneeling on Floyd’s neck for more than 8 minutes on May 25, 2020. Floyd died after repeatedly calling for help, saying he couldn’t breathe. Chauvin’s attorneys argue that the officers were following protocol when they subdued Floyd after he resisted arrest. 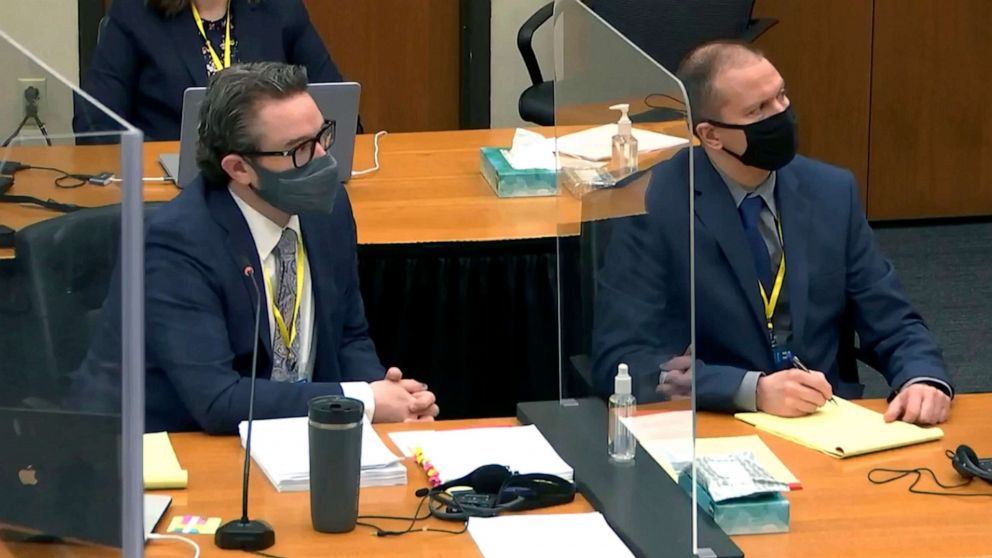