13 people were injured and at least 2 were killed in a shooting at a party in Chicago early Sunday morning. Chicago Fire Department Assistant Deputy Chief Paramedic Greg Stinnett said the shooting took place inside a business at Chicago’s Greater Grand Crossing neighborhood at 4:40 a.m. Sunday.

The victims, ranging in age from 20 to 44 years old, included two people who were pronounced dead on the scene, and 13 others hospitalized in conditions ranging from good – critical. Police identified the two people killed in the shooting as Rayneesha Dotson, 30, and Lionel Darling, 29, and added that the total number of victims was expected to grow as more arrive at hospitals. Authorities said they were following up on “several different” leads with detectives currently investigating the shooting. 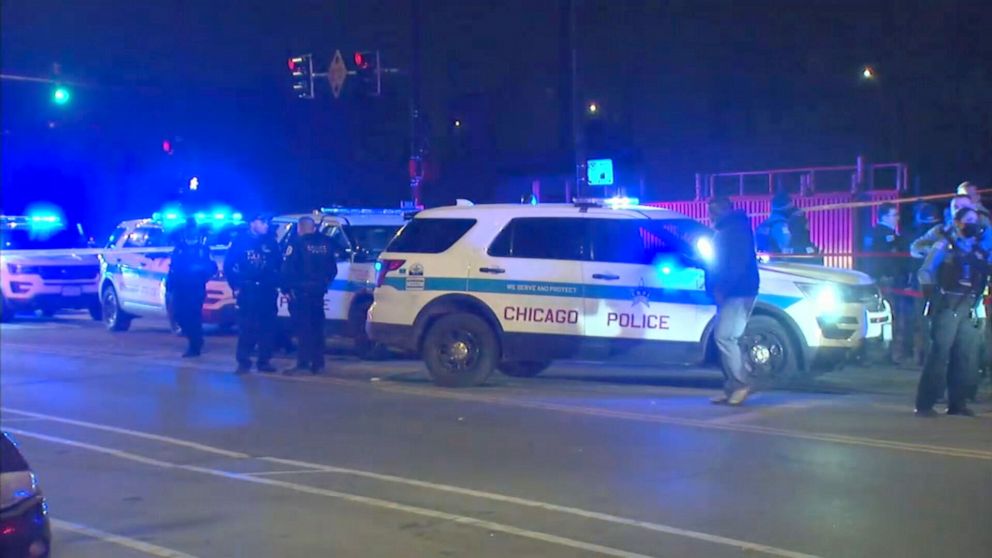 Via abcnews.go.com
Two people are dead and several more injured after a gunman opened fire at a party on Chicago’s…
03/14/2021 2:08 PM