Skip to content
By March 17, 2021Entertainment NewsLeave a Comment on AMC’s ‘Killing Eve’ to end with Season 4

AMC Networks announced on Tuesday that “Killing Eve” is ending with Season 4.  Starring Sandra Oh and Jodie Comer, Killing Eve is scheduled to begin production of its fourth and final season early this summer in the UK and around Europe, according to the network. AMC also announced it is working with Sid Gentle Films Ltd. “to develop a number of potential spinoff ideas to extend the show’s iconic universe.”

Dan McDermott, president of original programming for AMC Networks, said in a statement: “Killing Eve exploded in popular culture and attracted a dedicated and committed fan base from its very first episode. Phoebe Waller-Bridge’s brilliant adaptation of the source material, the unforgettable characters  given life by Sandra Oh and Jodie Comer, and the entire cast, along with our partners at Sid Gentle Films, have delivered a one-of-a-kind roller-coaster ride that has taken our breath away.”

The final eight-episode season is scheduled to premiere next year. 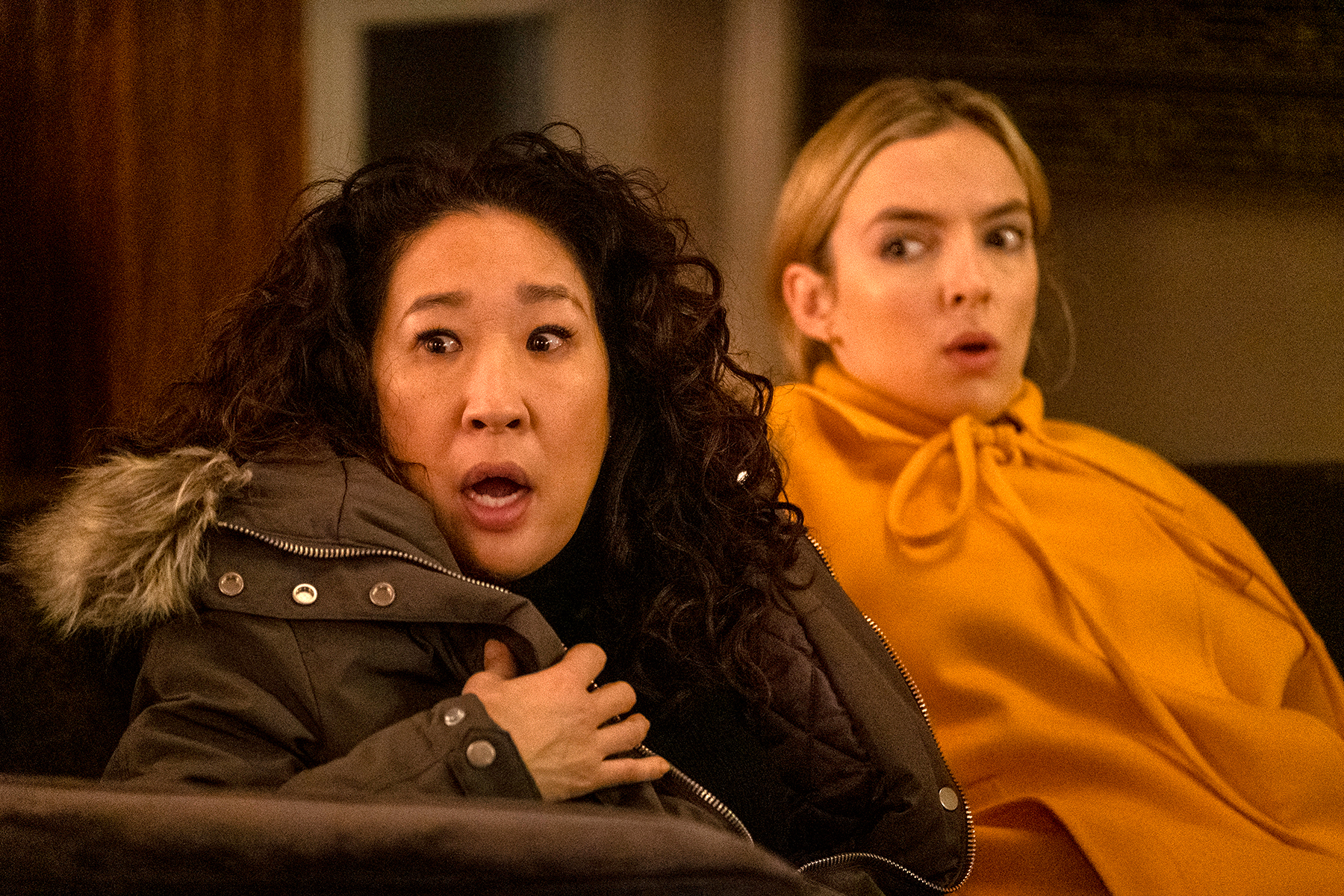 ‘Killing Eve’ to End With Season 4, But Spinoffs Are in Development