HBO Max has ordered a two-part documentary series about late actress Brittany Murphy, which will explore the life, career and mysterious circumstances surrounding her death in 2009 at the age of 32. The docu-series will feature archival footage and new interviews with those closest to the Hollywood star.

Murphy’s death was ruled an accident due to pneumonia, an iron deficiency and multiple drug intoxication. Her husband, screenwriter Simon Monkack, died five months later at the age of 39, fueling speculation and conspiracy theories about their deaths. 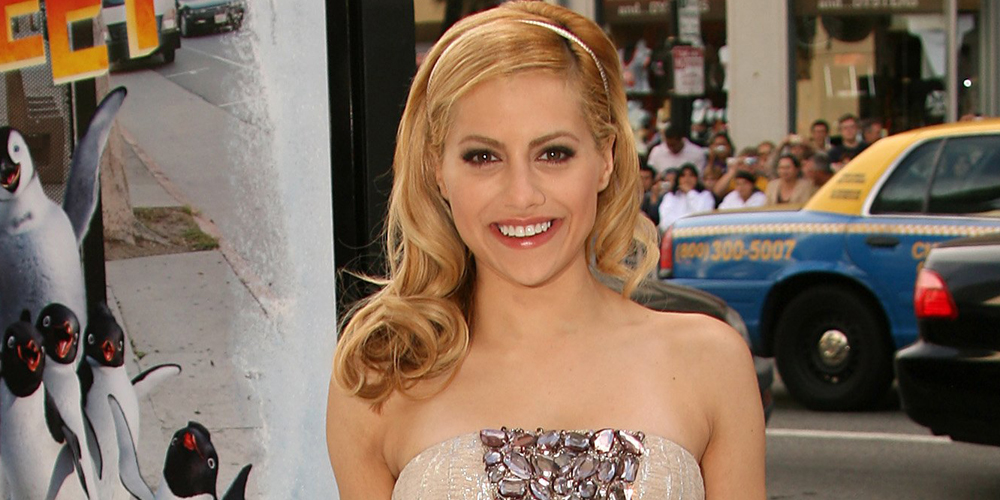